A visit at the fairly new Dan Markson Park

A park named in honor of the late Dan Markson, who was an affordable housing developer, offers nearby residents and students at UTSA a park that features an outdoor amphitheater and a playground. Amenities are not complete, but hopefully, humans and dogs will be provided water for consumption in the future. 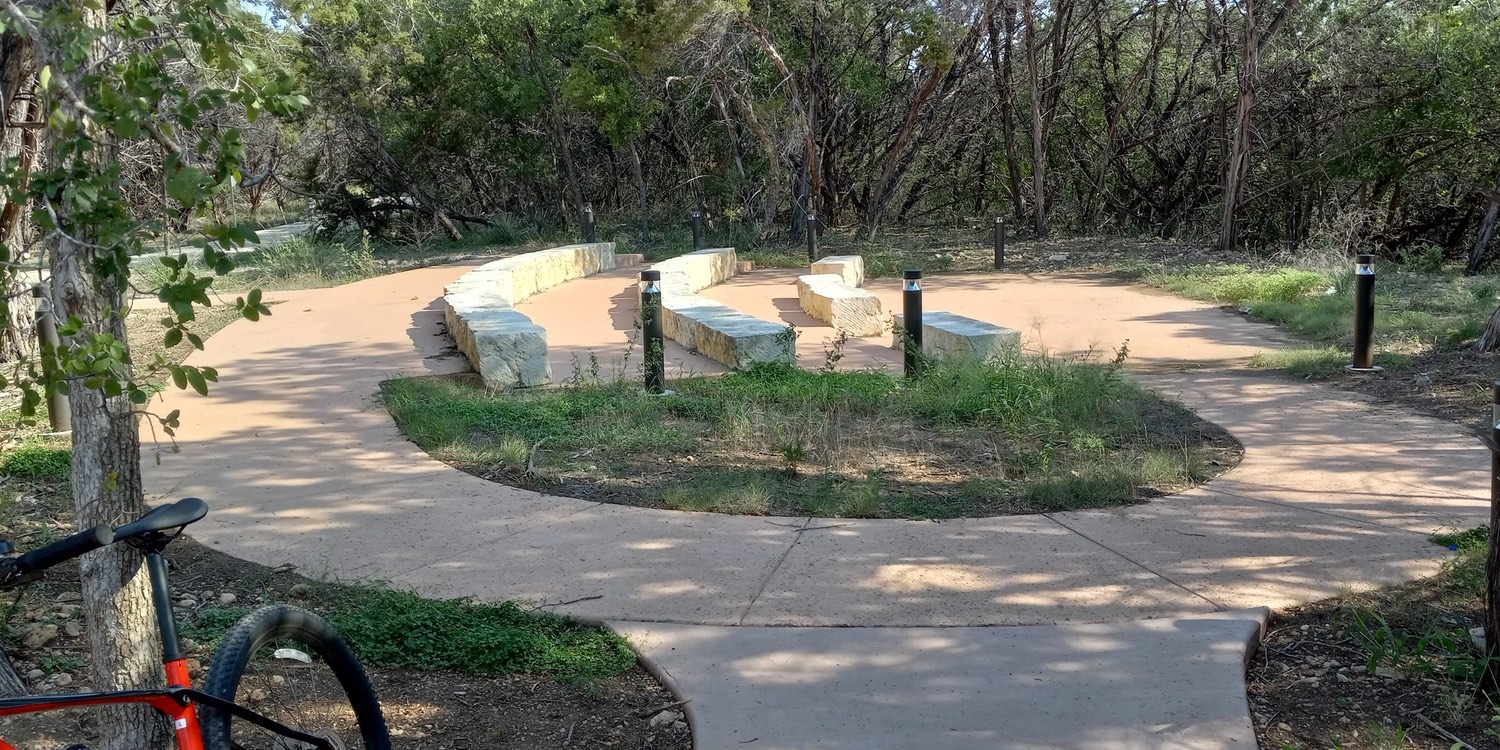 The park is located at 13903 Babcock Road near the intersection of Babcock and UTSA Blvd., where the Maverick Creek Greenway ends at the present. Future plans call for expanding the trail. Nearby is the campus of UTSA. The greenway crosses Hausman Road where an audible crosswalk is featured. Even though all precautions have been rendered with a countdown crosswalk clock, caution is urged at this busy intersection. 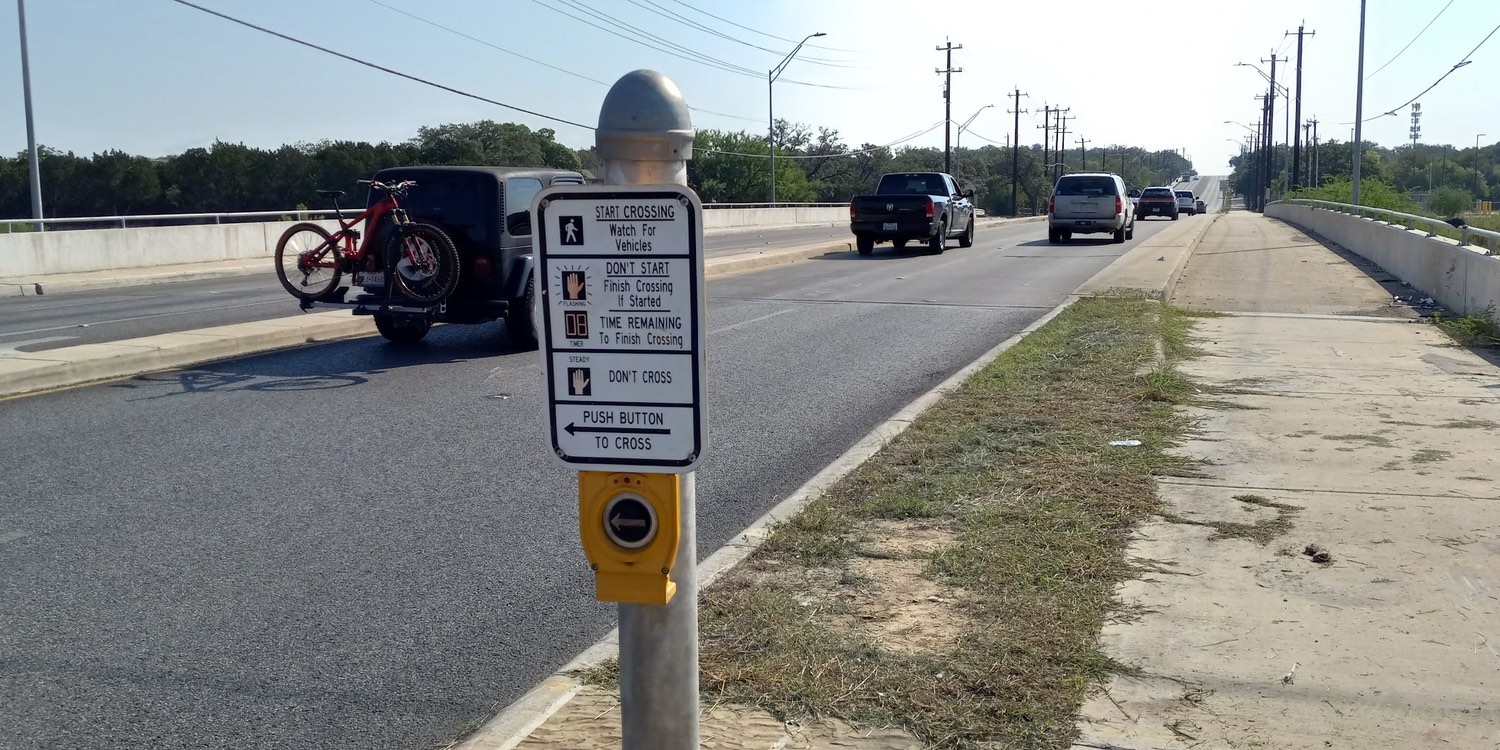 There are two ways to reach this park from the Leon Creek Greenway: Connect via a bike lane that runs along Hausman Road between the Fox Park Trailhead and Babcock, or via a connection further down the Leon Creek Greenway on Old Babcock Road. The path on Hausman Road is an approximate 9-foot (3-meter) wide bike lane. Either way, these routes would make a good ride for cyclists who wish to connect with the Dan Markson Park from Leon Creek. 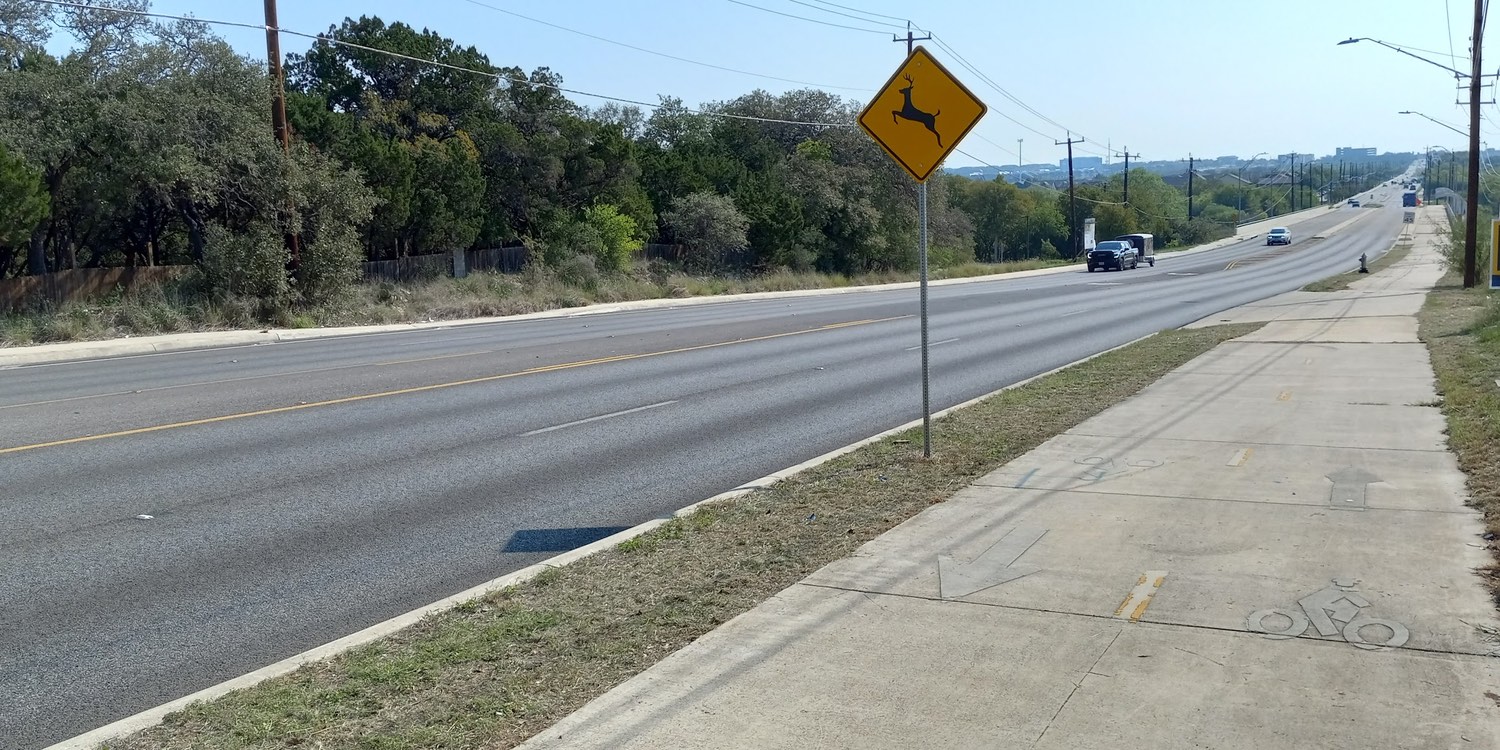 The Maverick Creek is one of several greenways connecting the mainline Leon Creek to neighborhoods. Other trails include Huesta Creek, French Creek, Culebra Creek, and Huebner Creek greenways. Overall, Leon Creek has been well served so far with neighborhood access routes. 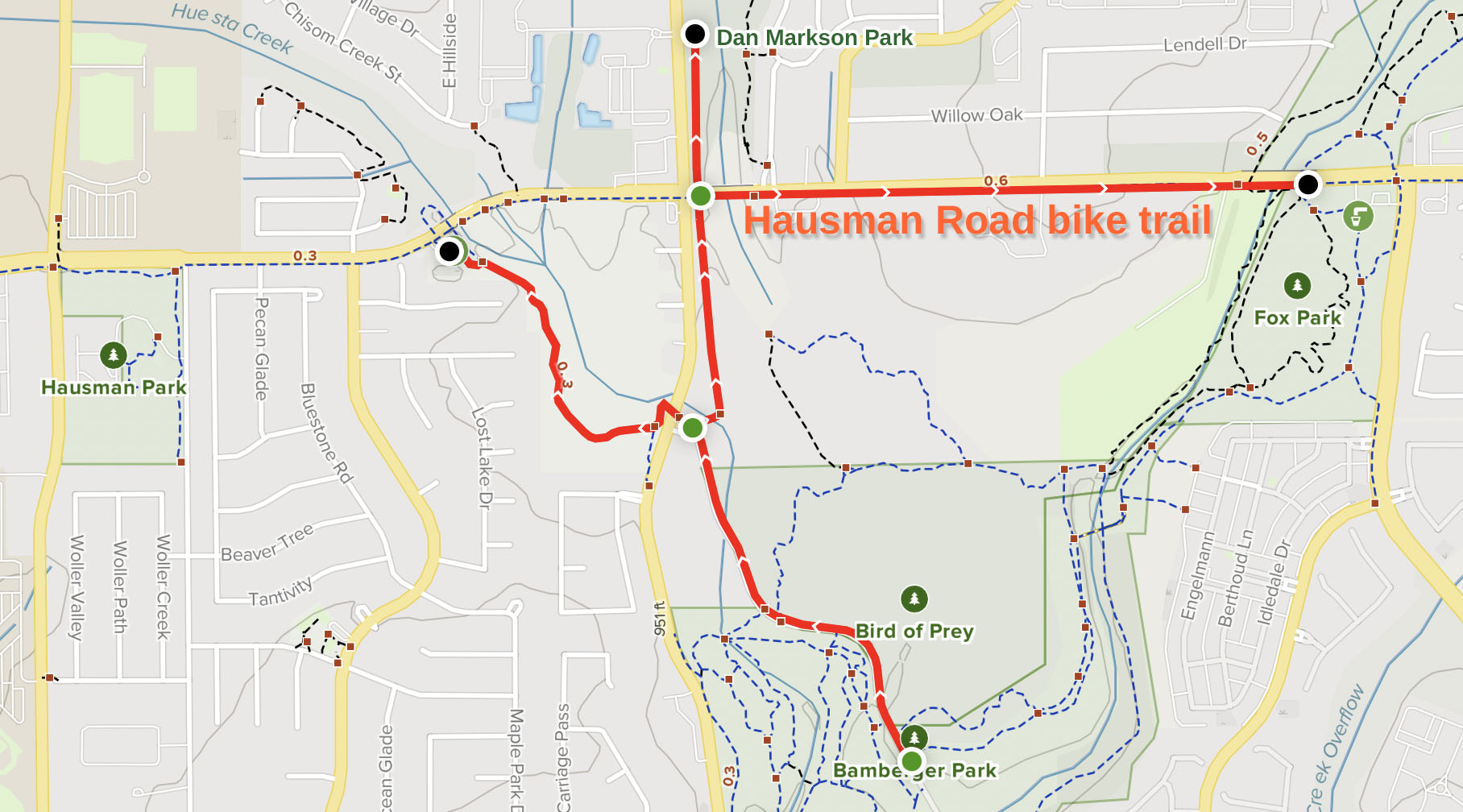 The Salado Creek Greenway has not fared as well. A proposed path that is to connect Salado to Huebner Road remains uncertain as a nearby HOA had not made an approval as of this time. About three years ago, a spur to connect the Virgil Blossom Park on Heimer Road was canceled due to opposition from an HOA and preservation group of a preserve where the trail would have been built. Cyclists were not keen on the Heimer connector as it would have called for crossing three busy streets before it reached the park. Fortunately, connectors are underway in other places. A connector for Roger's Ranch near Loop 1604 and a connector to the Perrin Homestead at 4101 Swans Landing are to be constructed. Another trail, Beitel Creek has been constructed along Wurzbach Parkway; it will eventually be connected Salado Creek. On its other end, this trail is to eventually connect Commanche Lookout Park at 15551 Nacogdoches Road. See related article: Update: Beitel Creek Greenway to run from Thousand Oaks to LBJ.