Danish rider Jonas Vingegaard of Team Jumbo-Visma wins this year's Tour de France which began on 1 Jul in Copenhagen, Denmark for a 2068-mile (3328-km), 21-stage race. It was for the first time in the 119-year history of the world's most famous bicycle race that it began its journey in Denmark. And, now, a Dane wins the general classification. It became a big day for Denmark.

The 25-year-old Dane is fairly new to the Tour. It was only last year that the fishing plant worker earned his notoriety when he challenged last year's winner Tadej Pogacar of Slovenia, who also won the Tour the year before. After stage-by-stage dueling between Vingegaard and Pogacar, the individual time trial in stage 20 placed Vingegaard ahead of Pogacar by 2 minutes, and 43 seconds. The general classification win will award him approximately 500,000 Euros ($510,740).

Vingegaard came very close to blowing his Tour de France win when he hit the gutter on the right side of a narrow, asphalt road during stage 20. He pulled out of it and made it through, acquiring a polka dot jersey while retaining his yellow jersey. On the final day of the Tour de France, he rides through the streets of Paris celebrating with champagne. 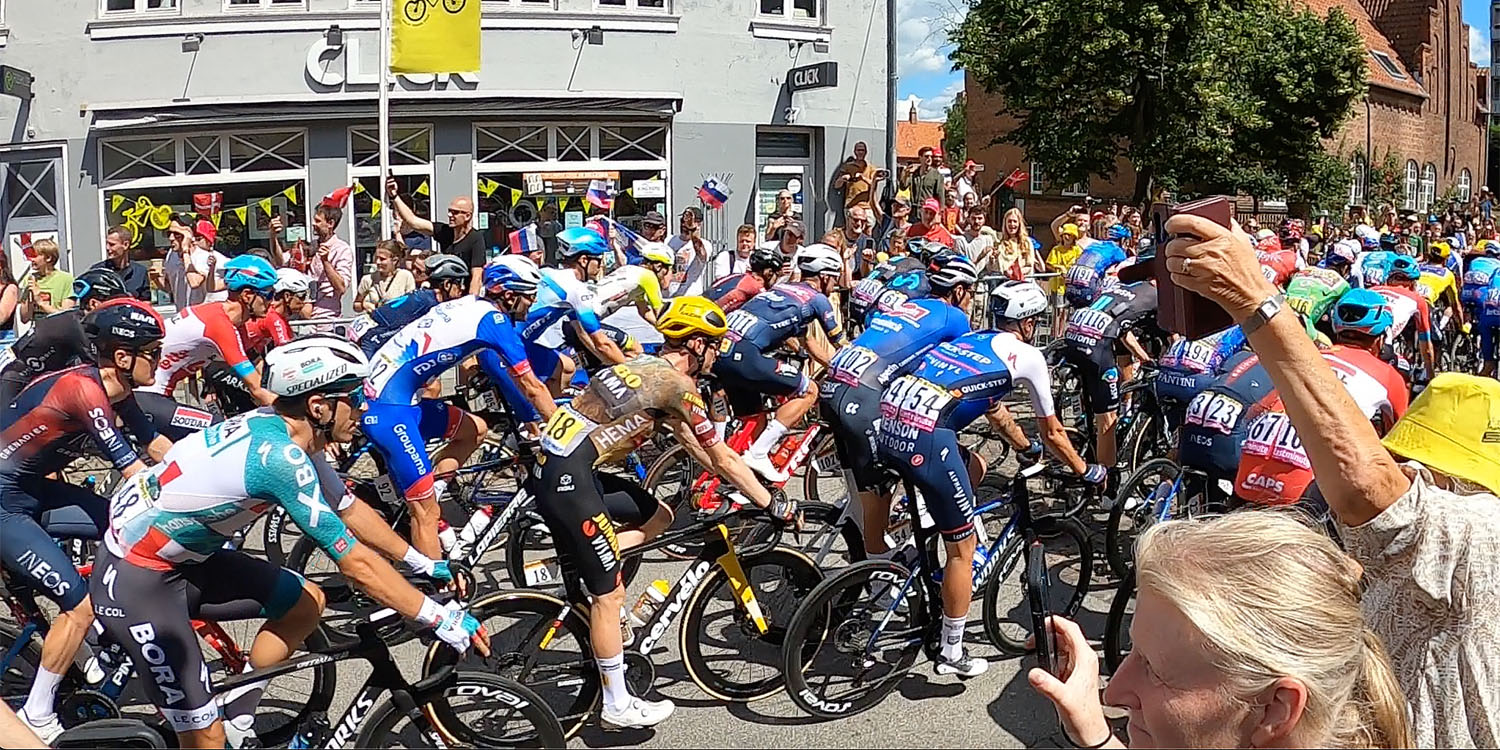 A father of a daughter and married to Trine Hansen, his charisma was obvious in interviews conducted by American sports announcers at NBC Sports on the USA Network. When asked after stage 17 about winning the Tour de France, he responded that he is not thinking of that. There were three stages ahead, and he wanted to prepare for each stage, including a good night's rest. There was nothing pretentious about this guy who was focused stage-by-stage.

On stage 18, a stage that threaded through the Hautacam Mountains on 21 Jul, Pogacar crashed on a descent on roads that had loose gravel along the shoulders. He managed to get back on his bike and Vingegaard held the throttle to allow his opponent to reinstate his position. What a good sport. American announcers had praised this guy with a prediction that he will win the Tour de France.

Pogacar put up a good fight winning three stages; however, a positive Covid test plagued four of his UAE teammates, knocking them out of the Tour. This played a huge factor against Pogacar's quest for a third title.

Stage 18 was Vingegaard's second stage win. He also won stage 11, Albertville to Col du Granon. He became the second Dane to win the general classification of the Tour de France; Bjarne Riis won it in 1996. The "Der er et yndigt land" ("There is a Lovely Country"), the Danish National Anthem, would be played for the second time this year's tour at the Avenue des Champs-Élysées. The first time that it was played was at the beginning of stage 2 in Roskilde. 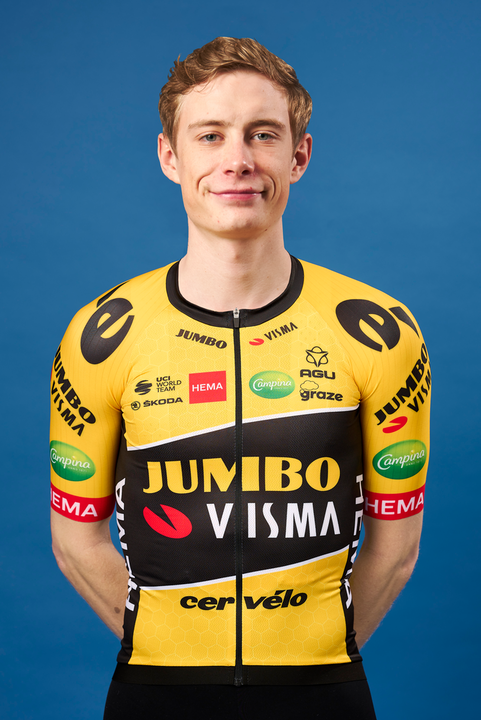 The announcers reminded the American viewers that this year's Tour started in Denmark, a Scandinavian country that lies southwest of Sweden and north of Germany. The country includes the Faroe Islands and Greenland on the North Atlantic.

Other countries outside of France that played host to the grand depart are:

* Prior to Germany's reunification, ** Berlin's ownership was contested during Cold War

Americans should be interested in knowing that Neilson Powless of U.S.-based EF Education-EasyPost rolled in at 13th position in the general classification. The 25-year-old Floridian is one to keep an eye on for future cycling races including the Tour de France. Next year, the Tour will begin in Spain.

It can be imagined that Danes will pack the trains and ride into the central parts of Copenhagen to celebrate. 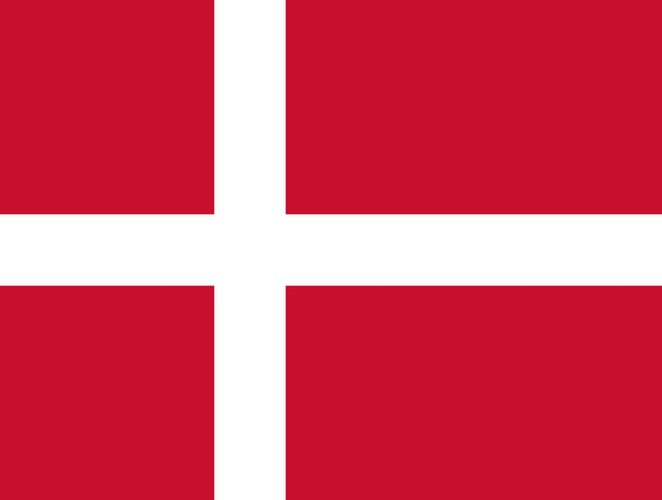 Flag of Denmark
More Articles | Go to Archives Page
Home | Accessibility | Contact Us | Safety | Map Room | Legal
This website belongs to Jesus Christ Our Savior. If you have any questions or comments, please choose Contact Us