Last stop for the Great Springs trail: the Blue Hole in SA

The last stop, end of the line, for the Great Springs Project trail is the "Blue Hole," the official name of the great spring for San Antonio.

Back in the day, it has been noted that the Blue Hole was once a fountain spring that shot water upwards to 20 feet (6 meters) high. Located on the campus of the University of the Incarnate Word at Broadway and Hildebrand Avenue, it provided a place of peace and tranquility for many years. 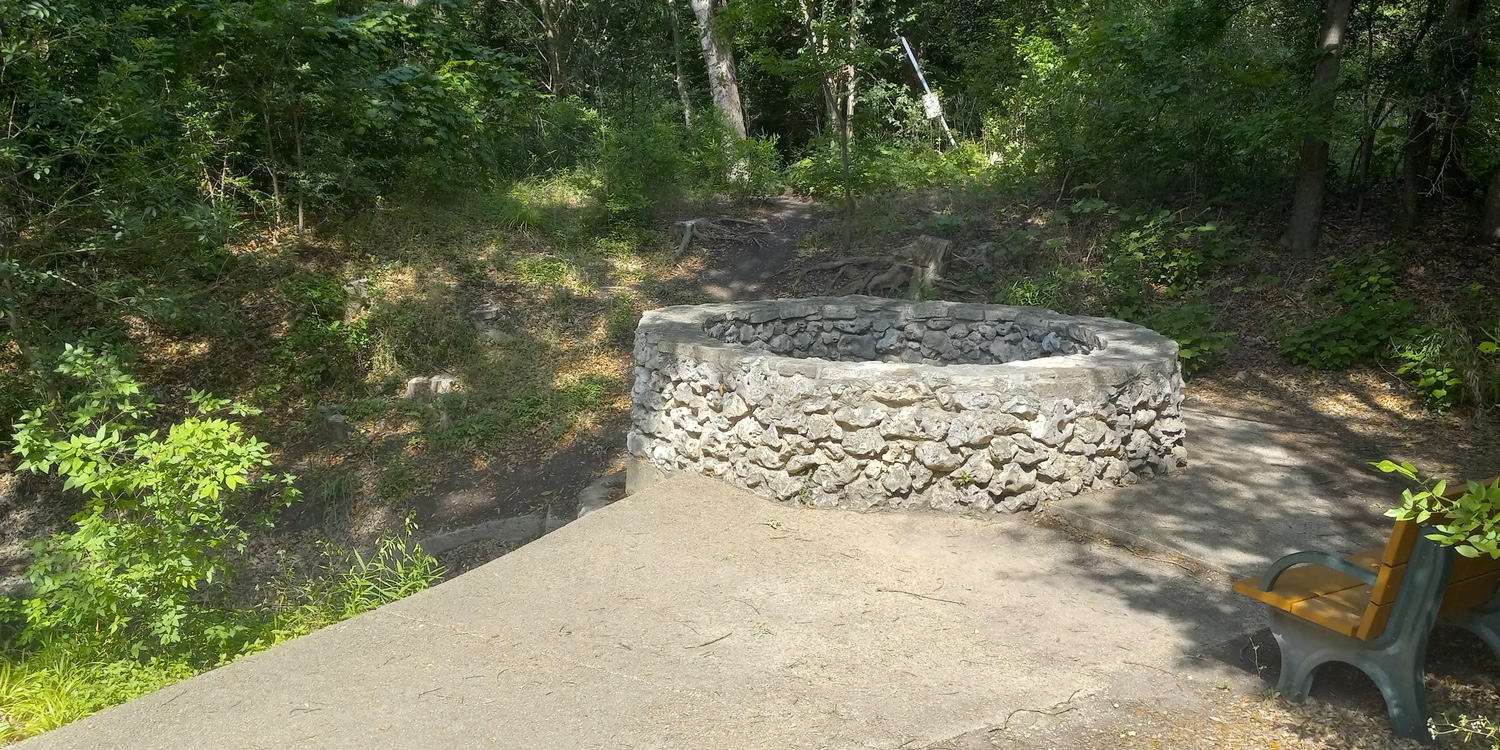 Today, it's a harsh reminder of what happened to springs like this one that once dazzled its visitors along with rivers filled with fresh water, thus making them suitable for swimming to cool off during those hot dog days of summer. Now, creek bottoms are completely dry and then when there is water, it's too stagnant. Due to the lack of adequate flow, bacteria such as E. coli can build up, thus making it unsafe to jump in. This spring is like many other springs over the Edwards Basin that have dried up. As reported so often, drought along with population growth had placed tremendous demand on the Aquifer which dried up resources. 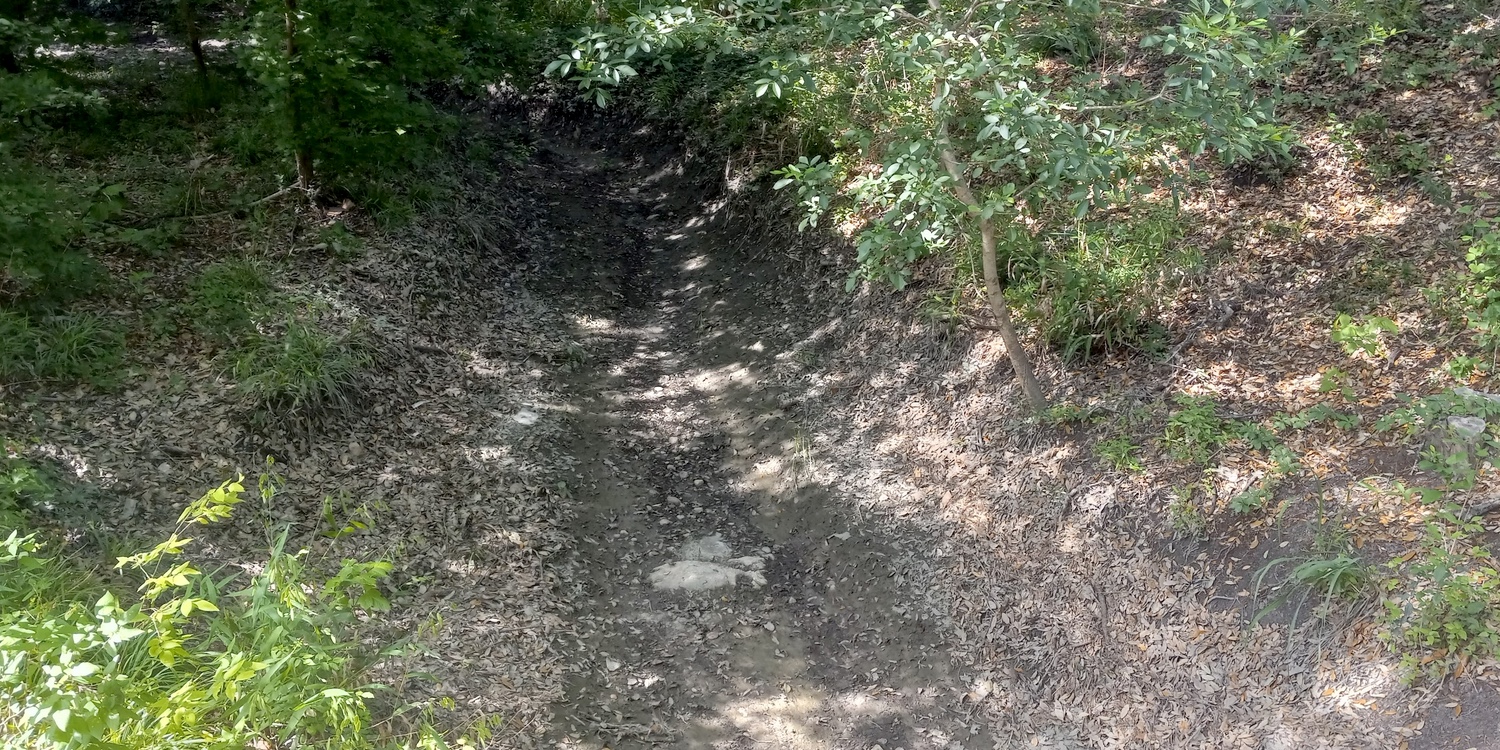 Dry as a bone—the beginnings of the San Antonio River—Photo: SRR

It was not that long ago that the San Antonio River flowed constantly, gracing itself through parks along its path. We can only hope and pray for the end of the drought. So far, it is taking on the magnitude of the Dust Bowl which lasted seven years—1933 - 1940. According to drought.gov/states/texas, the map suggests 2020 as the year that the current drought started. 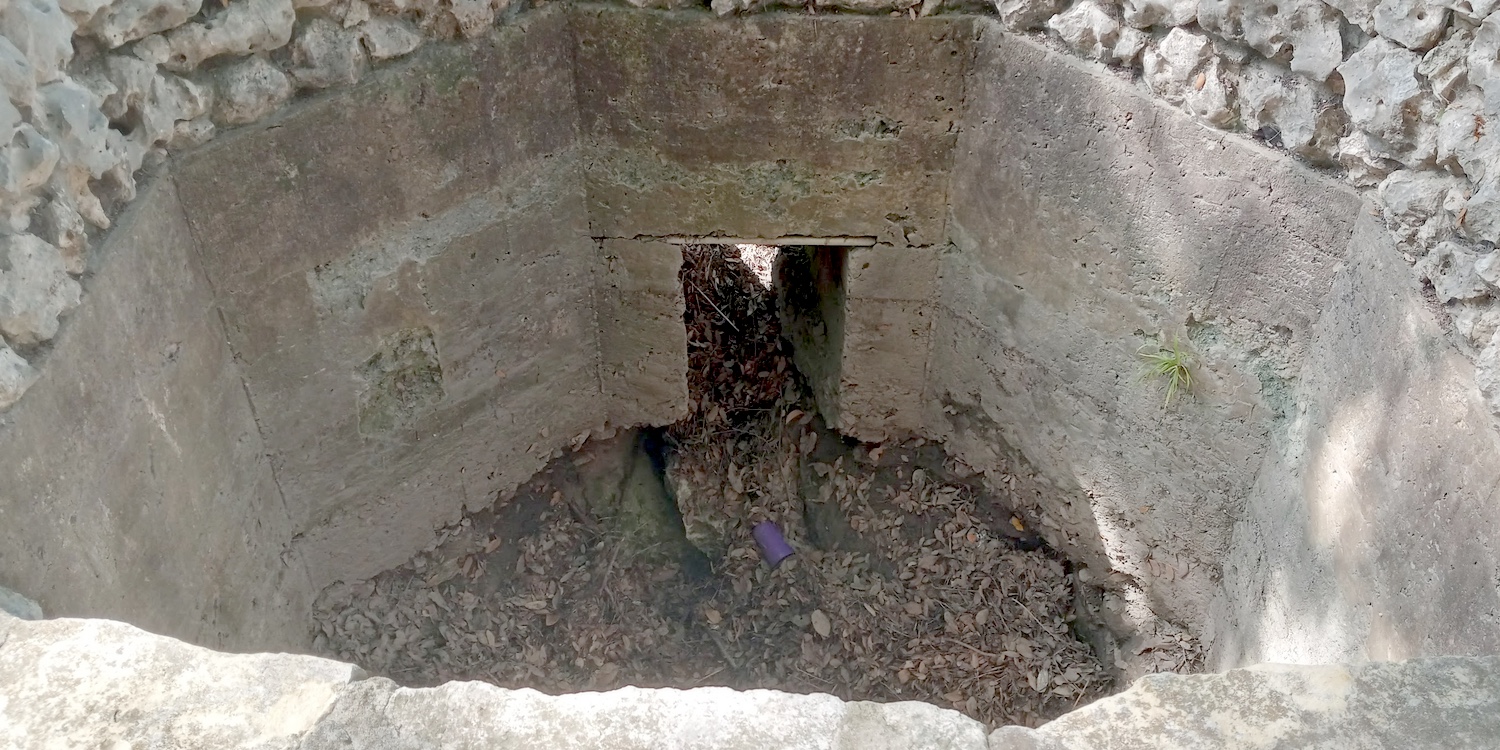 Other creeks such as Salado Creek were abundant as historians recorded them as favorite swimming holes. It was noted that the water was fresh. Many rivers are now polluted from runoffs.

The Blue Hole is one of four springs on tap to be connected by the Great Springs Project Trail. Organizers are aiming at 2036, the Texas Republic bi-centennial, to build a trail that would run between Austin and San Antonio via San Marcos and New Braunfels. Austin, San Marcos, and New Braunfels are home to Barton Springs, San Marcos Springs, and Comal Springs, respectively. They must obtain right-aways and funding to make this massive effort a reality. Such an endeavor would help bring Texas up to what had been done in other states and countries for inter-city trails.