It won't be until 2025 for the north-south Salado connector 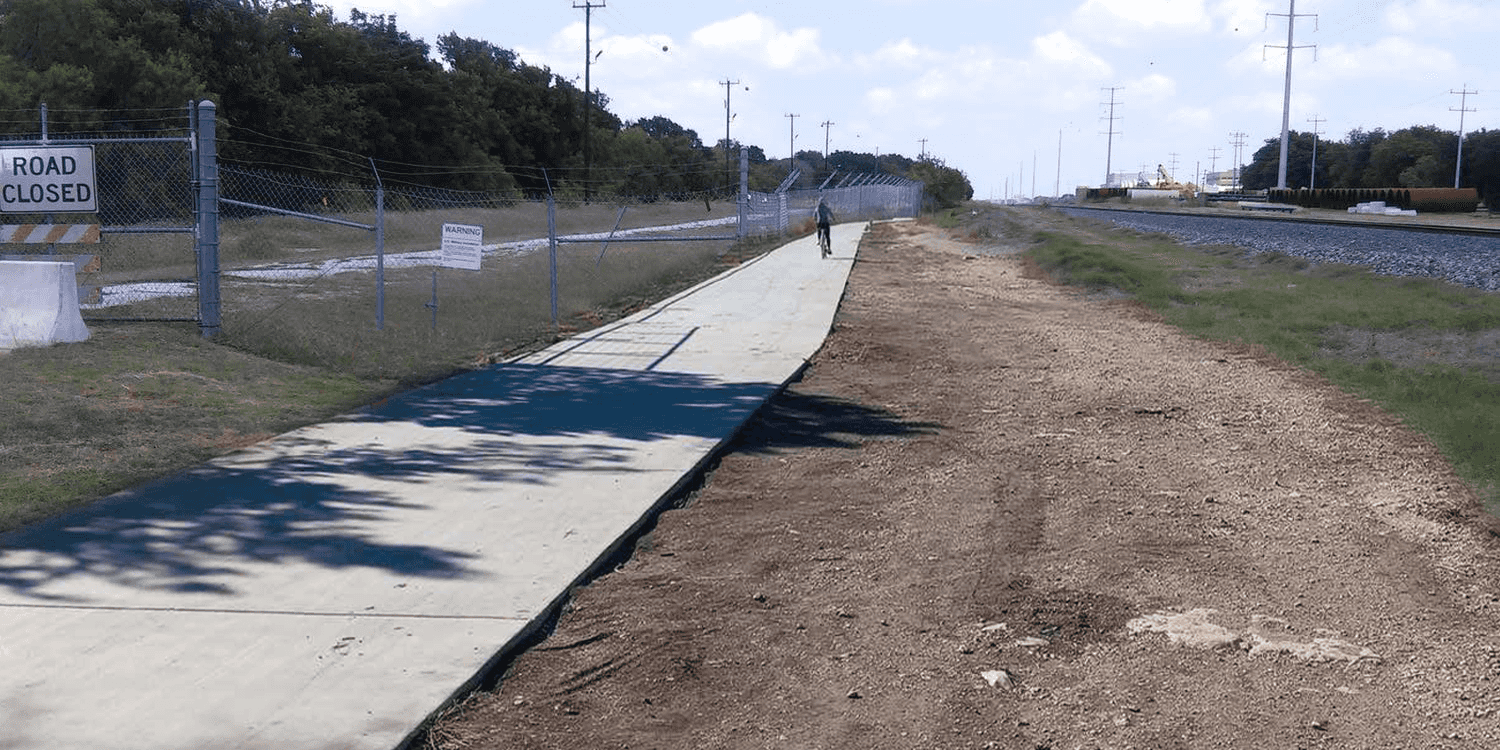 It has been a whinny and a neigh type of thing. More delays hit the project that calls for running the north-south Salado greenway connector through Joint-base San Antonio Fort Sam Houston. Brandon Ross, the project manager for the greenway trails, said, "We are currently working with JBSA on a plan to relocate the horses that are currently stabled in the path of the trail." He added, "I anticipate we will be able to relocate the horses in 2023, start trail construction in 2024, and complete trail construction in 2025."

In late 2021, Ross said, "We’re hoping to have official permission in November from JBSA to build the paddocks and move the horses." He said that the paddock relocation is set to take place in mid-2022 and construction of the trail hopefully later in the same year. Over the last four years, it has been a series of delays that have plagued the advancement of a long-awaited project.

How will the connector be routed?

First, it will require tearing down 26 small stables that are situated on the other side of a fence and replacing them with new paddocks in another location, and then moving the fence. The greenway is approximately 10 feet (3 meters) wide and the DoD calls for a 20-foot (6-meter) easement which means that the fence must be moved 30 feet (9 meters).

Engineering plans have been completed in late 2017. City officials had hoped to begin construction during spring 2018. Once the connection is completed, it will make the Salado Creek Greenway the longest-running trail on the Howard W. Peak Greenway Trails System, a distance of approximately 33 miles (53 km), running between Eisenhower Park and S.E. Military Drive. Future plans call for extending the trail out to Mission San Francisco de la Espada. See related article: Update: How Salado Creek Greenway could be extended to Mission Reach. 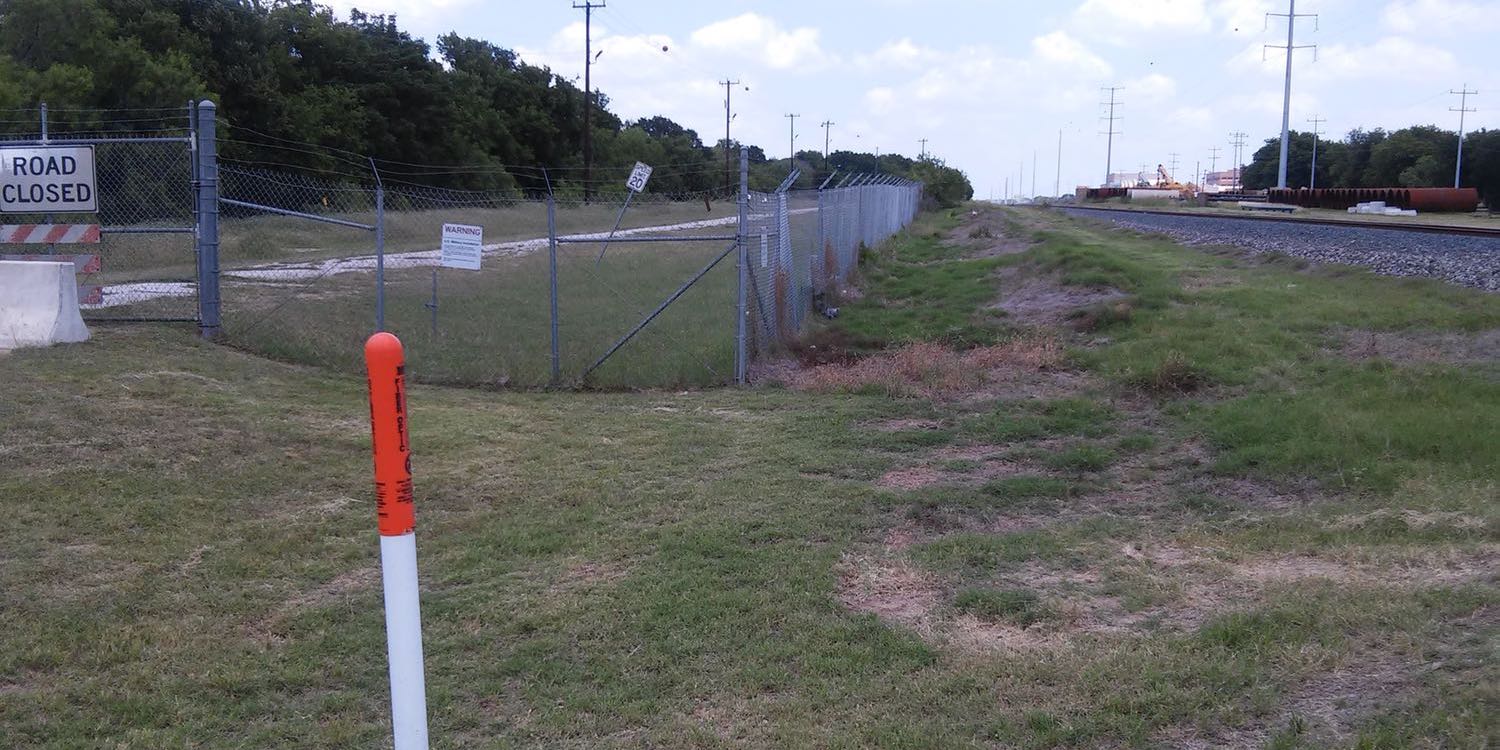 Fort Sam Houston fence that will require relocating for trail