At a public meeting, San Antonio Parks and Recreation officials received a mixture of support and opposition for a proposed Mud Creek Greenway, a 1.6-mile (3-km) trail that is to run through McAllister Park from its dog park trailhead to Thousand Oaks Dr. The meeting attended by over 70 residents was held at the Tool Yard, a city-owned facility on Wurzbach Parkway where Brandon Ross, project manager for the Howard W. Peak Greenway Trails System, provided a presentation of the proposed trail to run along Mud Creek. Ross said that even though a new paved trail is proposed, parts of the park will be reclaimed—restored to their natural state. The project is to be funded by Bexar County and built between 2026 and 2028.

Various persons many of who reside in the neighborhoods adjacent to the proposed route expressed their views. The supporters contended that it will make McAllister Park more accessible to more individuals including those who are handicapped. One person who was wheelchair-bound expressed that the greenways made Hardburger Park more accessible to him and such would do the same for McAllister Park.

The opposition expressed their concern that a paved trail would damage the natural preserve of McAllister Park. A homeowner of Hunters Mill subdivision noted that the trail would be too close to the back of their homes. Another homeowner said that a concrete trail would add more heat to the environment. There was concern about archaeological findings in the park; however, Ross said that a study had been conducted and that the proposed trail will not interfere with those landmarks.

It was suggested to run a trail along the CPS easement that would run between sections of Hunters Mill instead of along Mud Creek; however, Ross noted that the grade was too steep for ADA standards. 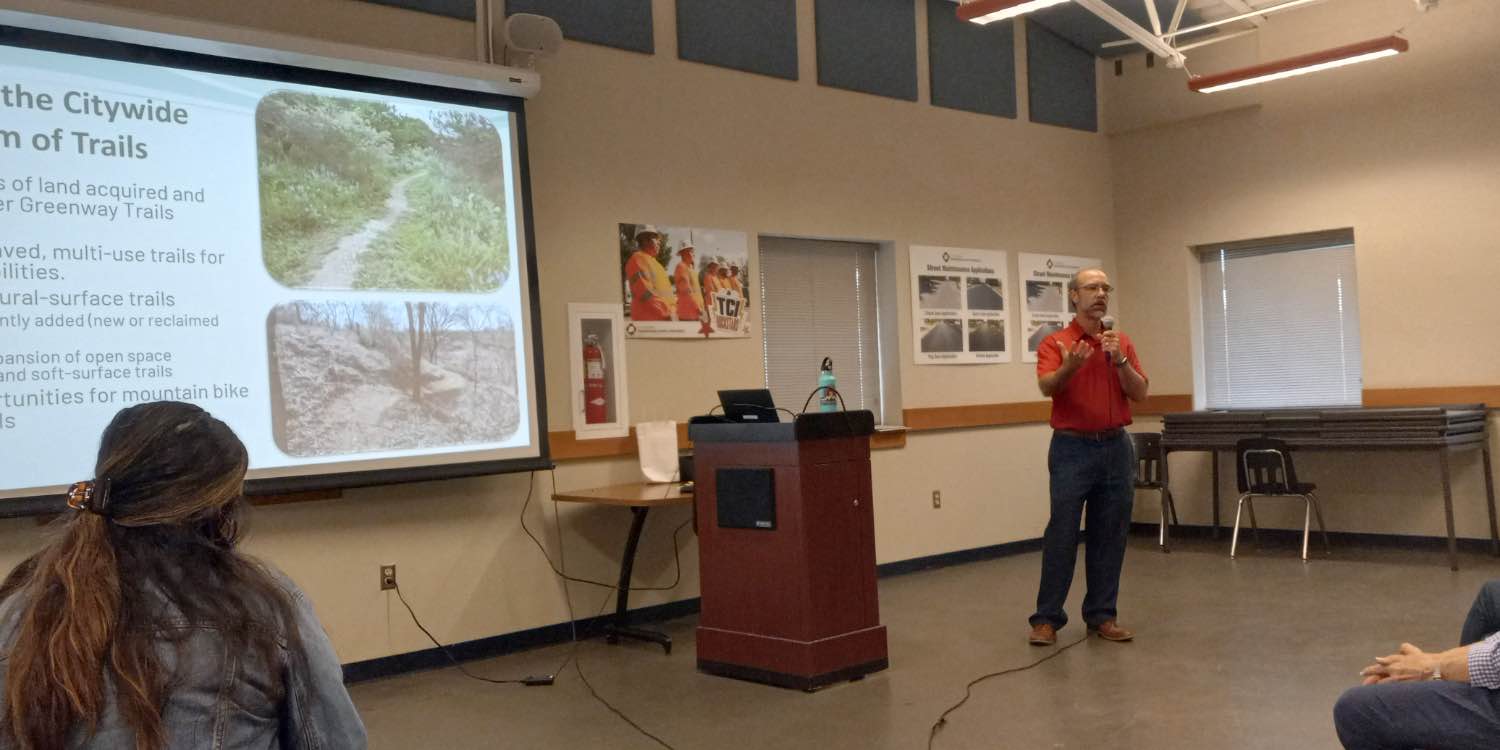 Even though construction is not set until 2026, Ross stated that the trail would be extended 2 miles (3 km) to Elm Creek, a tributary of Mud Creek, and end at the Bulverde Road-Redland Road area. He added that this trail could be San Antonio's link to the Great Springs Project, a proposed regional trail that would connect Austin. 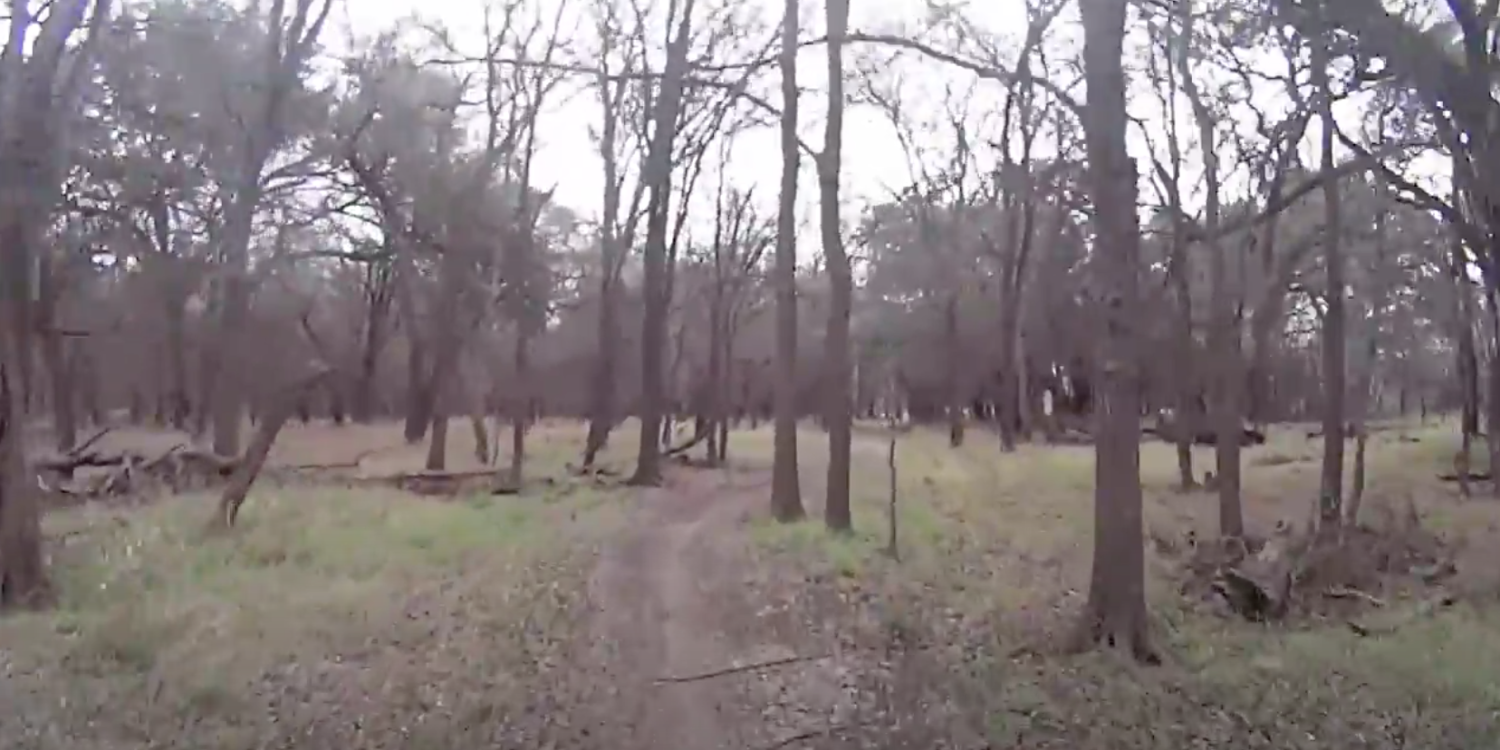