Solid Rock Riders released version 2.5 of its online Distance Calculator. DC now offers trails from five cities and maps from www.AllTrails.com. The cities are Austin, Fort Worth, Brownsville, Houston (with Katy), Dallas, Little Rock, New Orleans, and Fayetteville-Springdale-Rogers. The latest edition is Northwest Arkansas, an area that is serious about greenway and mountain biking.

The main trail is the Northwest Arkansas Razorback Regional Greenway, a trail that opened in 2015 and connects multiple cities including Fayetteville, Springdale, and Rogers. The trail has interesting features including a tunnel that runs under an Interstate highway and a boardwalk in downtown Springdale. Other trails are connected to this trail, thus providing a network of greenway trails in the area.

Nearby is Bentonville, a town that had been noted as the mountain biking capital of the world with over 150 miles (241 km) of a trail network. One news account stated that about two miles (3.2 km) of trail are added each day. Another account noted that cyclists from as far away as Europe are flying in to experience these trails.

A $15-million matching grant program by the Walton Family Foundation provided a 1-and-1 matching from the cities where the trails run. Northwest Arkansas is home to Walmart, Tyson, J.B. Hunt, and the University of Arkansas. 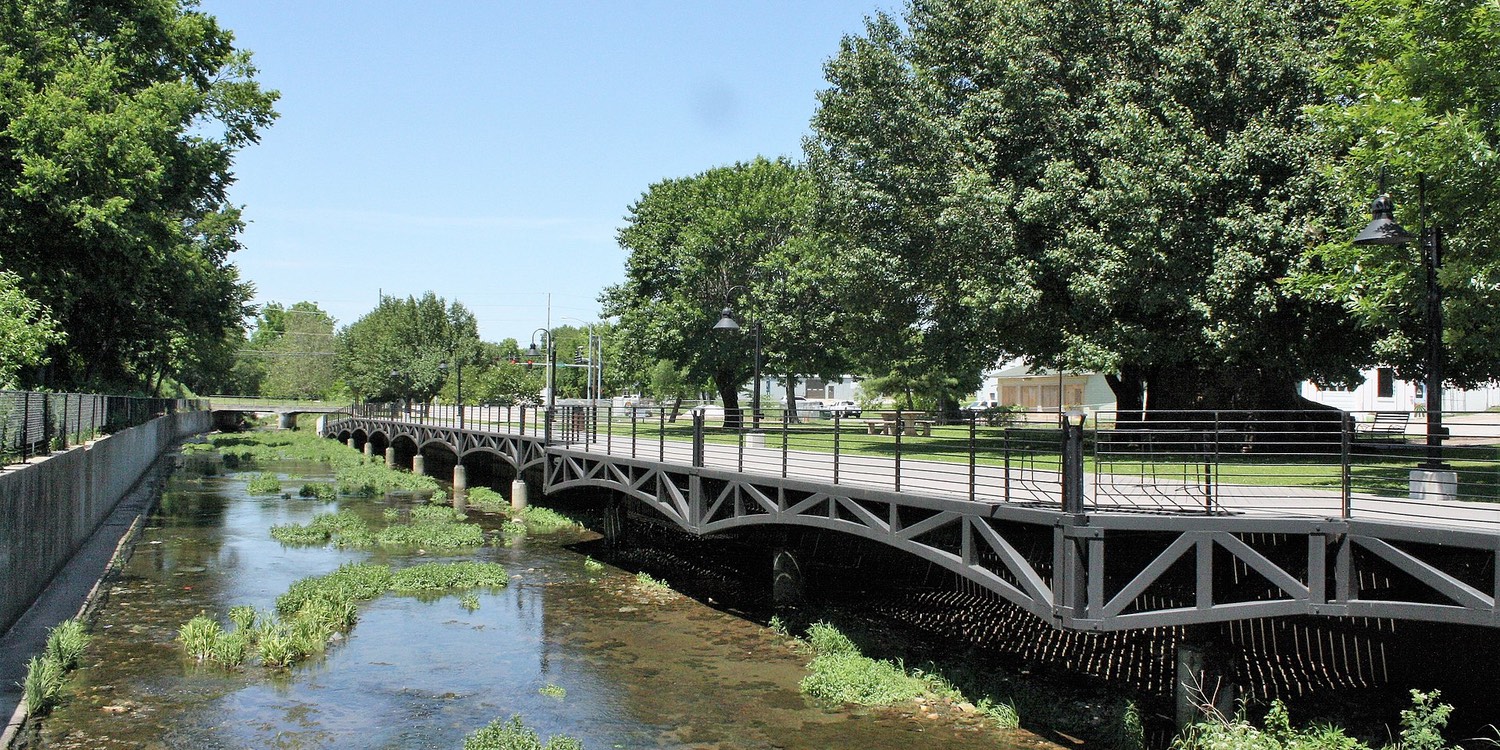 The calculated distances were obtained from AllTrails.com, a media platform that receives uploaded ride data such as FIT files. This data is dependent on GPS coordinates collected by riders' devices; therefore, the distances may vary upwards to .2 and .3-mile (.3 and .4-km) deviations.

Back in the Day

It was those fabulous times when major oil gas stations handed out free maps that featured distance charts. These charts were standard with the folded maps that were displayed nicely on metal wire racks in gas stations' waiting areas. That was back in the day when an AM radio blared with rock n' roll tunes and teenager grease monkeys hopped at the bell to assist arriving motorists. They provided full service that included pumping the gas, wiping the windshield, and checking the oil. 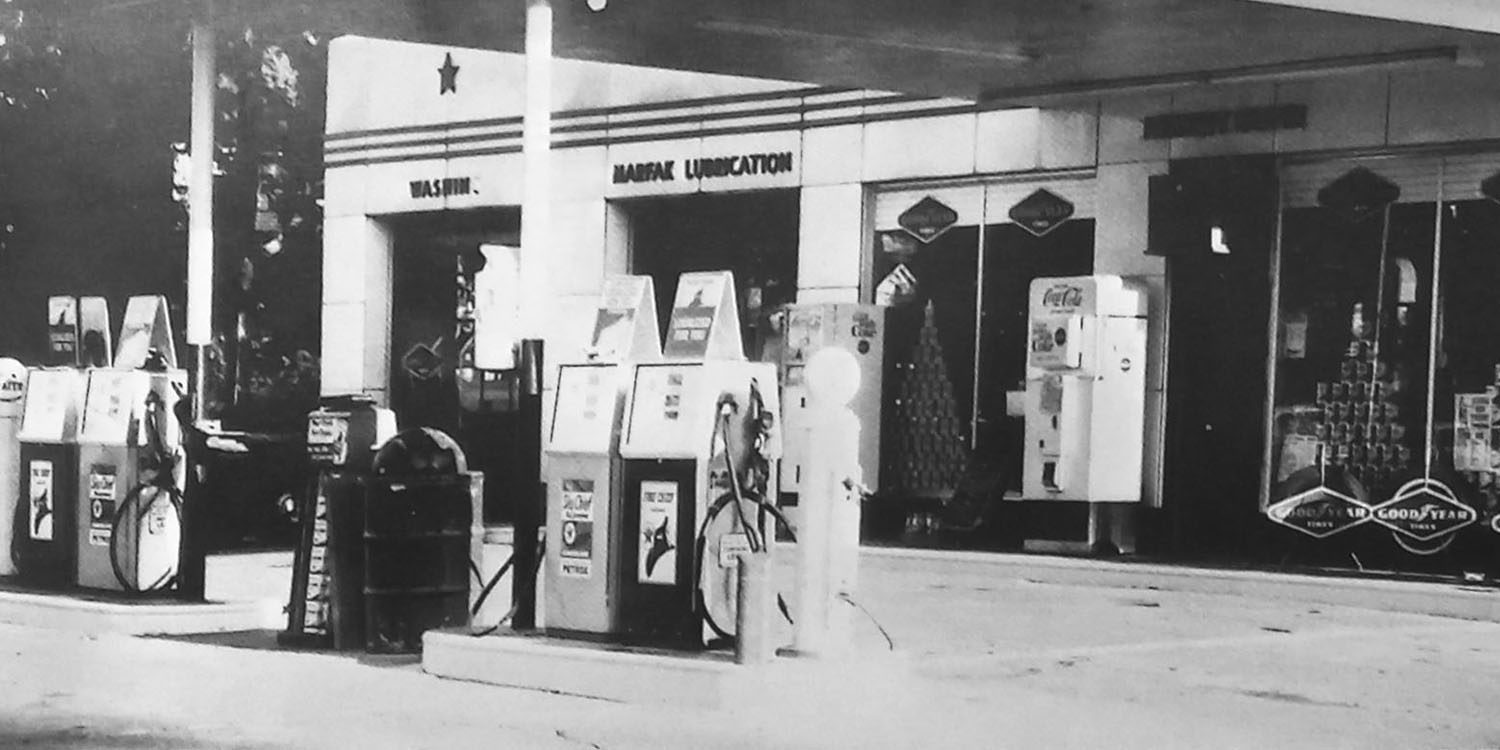 Times have changed. The full-service gas stations are practically gone except one that still exists in Hollywood Park today. The Hollywood Park Shell still operates with a full-mechanic garage. Just like back during the 1950s, the station offers full-service pumps. The only difference is that the pumps are modern.

The foldout maps are gone and have been replaced with downloadable maps from the TXDOT website at www.txdot.gov/inside-txdot/forms-publications/maps.html. Meanwhile, we can reminiscence their original foldout mileage charts as shown in the photo below. 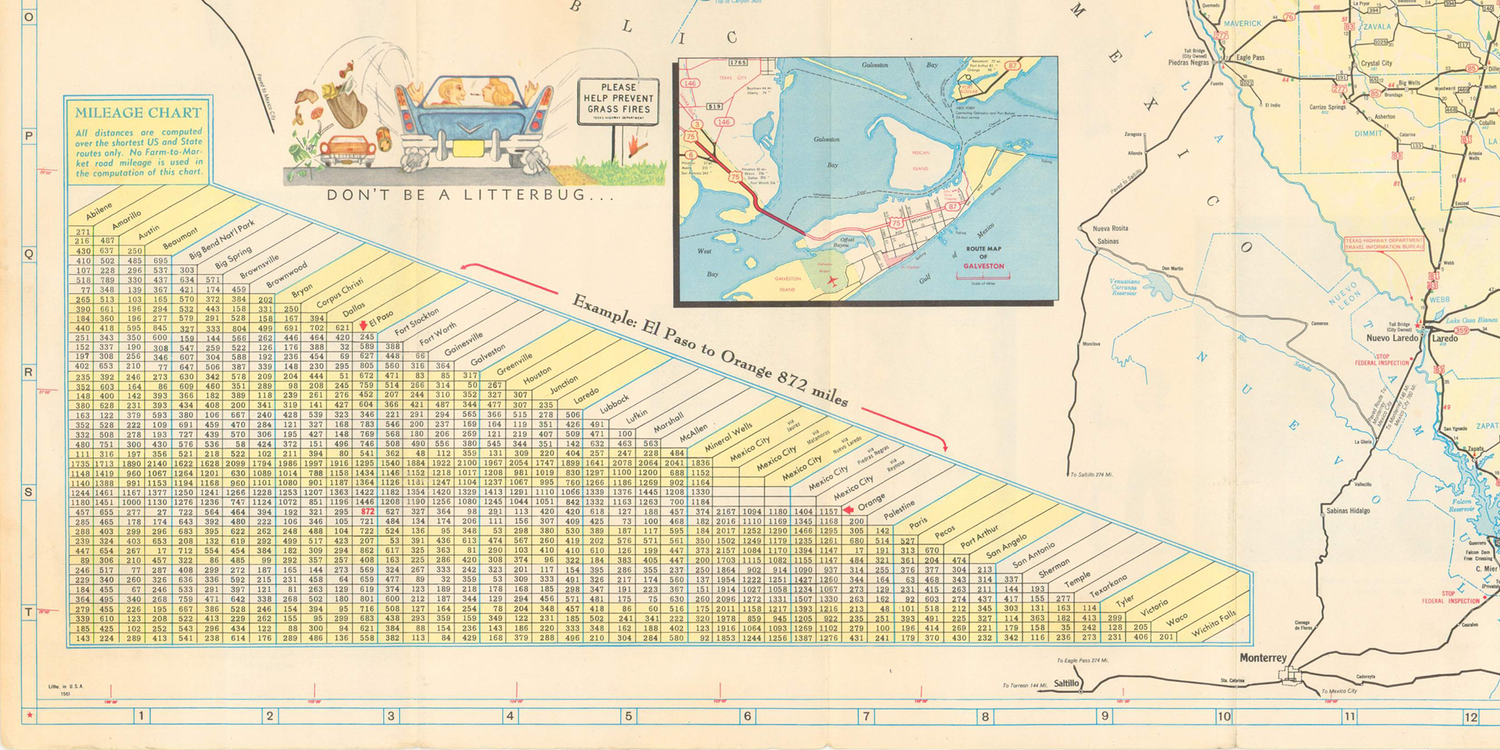