2021 marks the 100th anniversary of the great SA flood

The year 2021 marks the anniversary of the great flood that struck San Antonio in 1921. It was 4 Sept 1921 when a tropical cyclone developed in the southwestern Gulf of Mexico near the Bay of Campeche. Moving slowly in a generally westward direction, the disturbance reached hurricane intensity on 7 Sept. prior to making landfall south of Tampico, Mexico. Even though the storm weakened over land, a nearby high-pressure area forced the remnants of the system northward into Texas. Due to an orographic lifting effect, the remnants were able to produce torrential and record rainfall over the state. Precipitation peaked over Central Texas, where the highest rainfall amount measured was 40 in (1,016 mm) near Thrall, Texas; this was the fourth-highest tropical cyclone-related rainfall total in Texas since record-keeping began. Similarly, an observation of 36.40 in (925 mm) elsewhere in Williamson County, Texas ranked as the sixth-highest tropical cyclone-related rainfall total for the state. The high precipitation totals set nationwide records which would stand for several years. By 9 Sept 1921, the flooding hit San Antonio which lasted for several days. 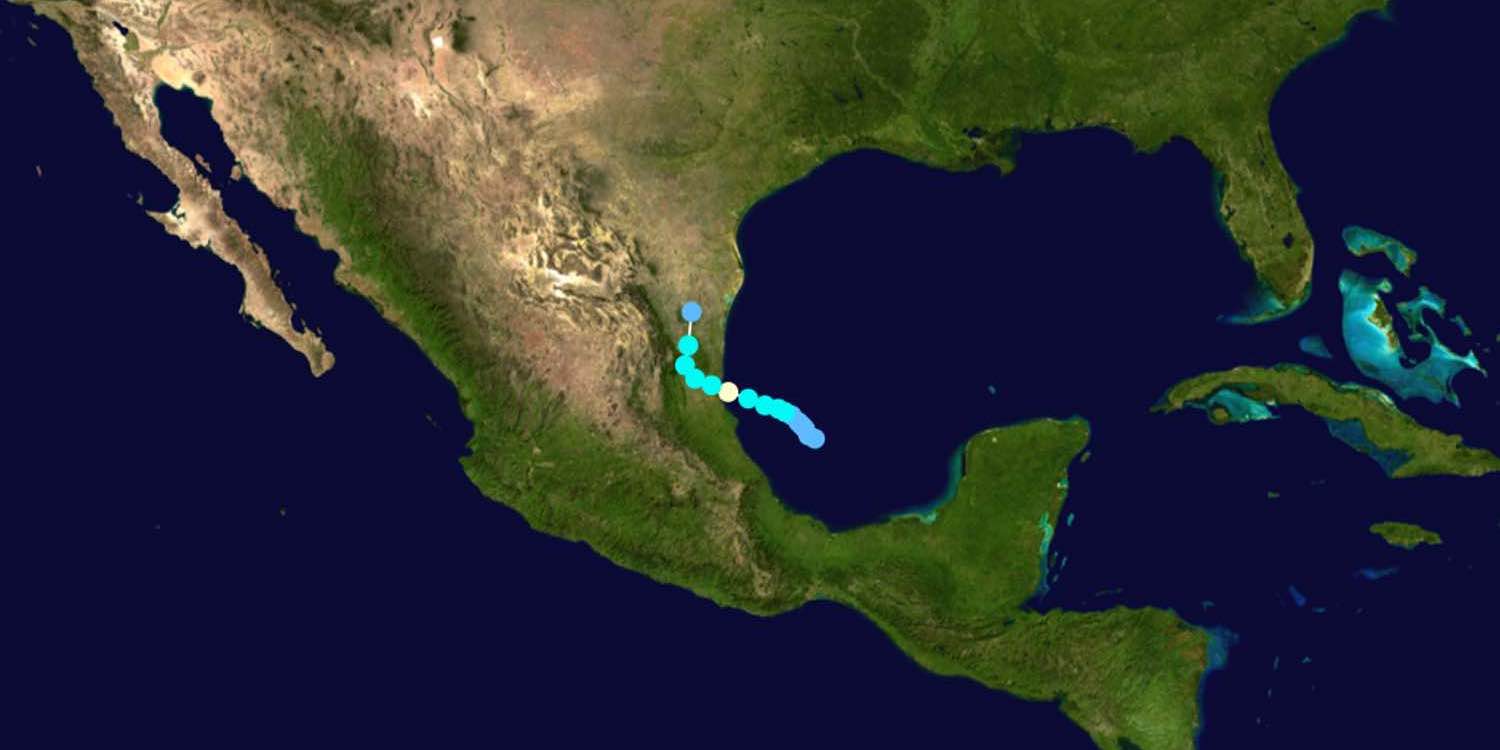 The storm prompted local officials to begin the construction of Olmos Dam in 1927 and the development of locks and dams on the San Antonio River. Architect Robert H. H. Hugman realized a benefit of the flood control system: a below-street river with lush vegetation pleasing to the eye. In 1938, he created the "San Antonio River Beautification Project," which became the 2.5-mile (4-km) River Walk. There were talks of developing a bypass tunnel of which Hugman endorsed.

While churning off the coast of Baja California, Hurricane Madeline dumped approximately 20 to 30 inches (510 to 760 mm) in the New Braunfels and San Marcos areas on 17-19 Oct 1998. It caught commercial radio broadcasters in the area by surprise; the only radio station that provided live updates of the flooding of the Guadalupe River was an unlicensed, pirate station called "Canyon Lake Radio." It made the writeups in Texas Monthly. Canyon Lake Radio is long gone due to FCC raids with assistance from the Comal County Sheriff, however, they made their mark. They more than likely saved lives from a storm that would take over 50 lives. 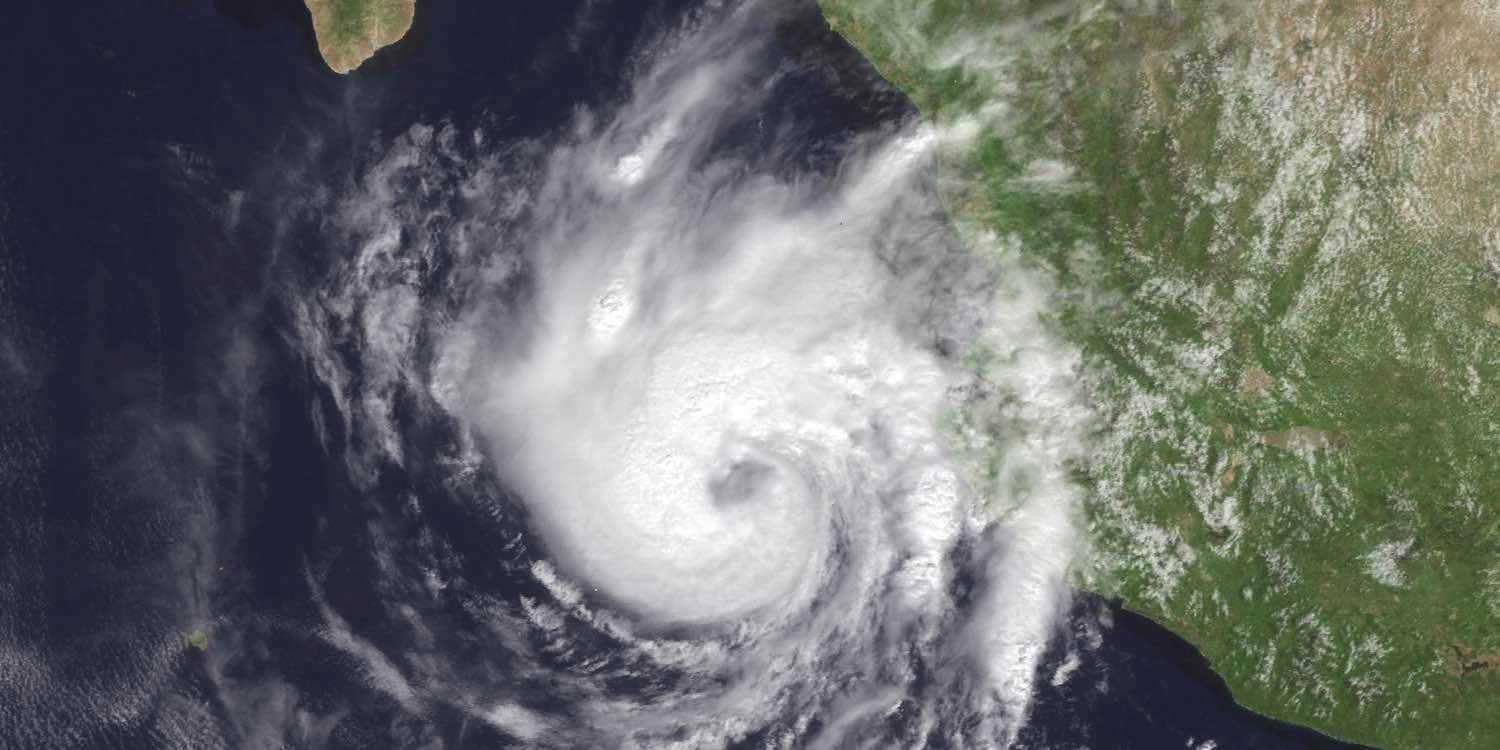 Hurricane Madeline located off the coast of Baja California—NOAA

Madeline formed off the west coast of Africa on 25 September. Little development occurred as the wave crossed the tropical Atlantic and the Caribbean Sea. It crossed Central America on 5 and 6 October and emerged into the eastern Pacific before thunderstorm activity increased in the Gulf of Tehuantepec on 9 October.

A massive underground bypass tunnel and a series of flood gates paid off. Otherwise, the ill effects of Madeline would have been catastrophic as the flood that struck in September 1921 where parts of the downtown streets were under approximately 20 feet (6 m) of floodwaters.

Deep at 150 feet (45 m) below downtown, an approximate 24-foot (7-meter) diameter tunnel was drilled at the cost of $111-million. It took a decade to build it; the project was started in November 1987 and completed in December 1997—about 10 months prior to the 1998 flood. Driven by gravity, raging floodwaters were captured by the Olmos Dam and funneled into an inlet located next to the Breckenridge Park Trail and E. Josephine Street. The trail itself runs north from the Pearl Complex to the San Antonio Zoo.

The tunnel runs downstream about 3.2 miles (5 km) where it lets out the waters at its outlet next to the Mission Reach Trail at Lone Star Blvd. Going from the inlet to the outlet on a bike is rather cumbersome. The Parks and Recreation map suggests taking roads through downtown between the flood-control terminals.

The Liberty Bar, known for its leaning two-story structure that stood at the intersection of Josephine and Avenue A, was among the structures struck by the 1921 flood. It forced the building to lean. The building was built in 1890 by Fritz Boehler, a brewmeister at the Pearl Brewery.

For the many years to follow, engineers evaluated the condition and found it to be sound and solid. Made of longleaf pine, it had become petrified and rigid. So for the many decades to follow, diners found it to be an unusual experience. For those not used to its irregular shape, it was a challenge to walk through without becoming disoriented. It was moved in 2014 from its iconic location for foundation repairs. The building has been moved to the intersection of Avenue A and E. Grayson.