After the first wave hit early June, the second wave of the Sahara Dust arrived in the U.S. over the last two weeks. The Texas Commission on Environmental Quality (TCEQ) issued a statement that it will difficult to accurately predict the outcome over the coming weeks. A substantial amount of dust may cause allergy-like symptoms.

Dust storms in Africa sent massive clouds of dust across the Atlantic. These clouds have arrived in Texas and neighboring states providing gorgeous sunrises and sunsets. The downside is that it can cause respiratory issues for certain individuals. It can be hoped a cloth covering while cycling will do the trick such as the neck Gaiter. 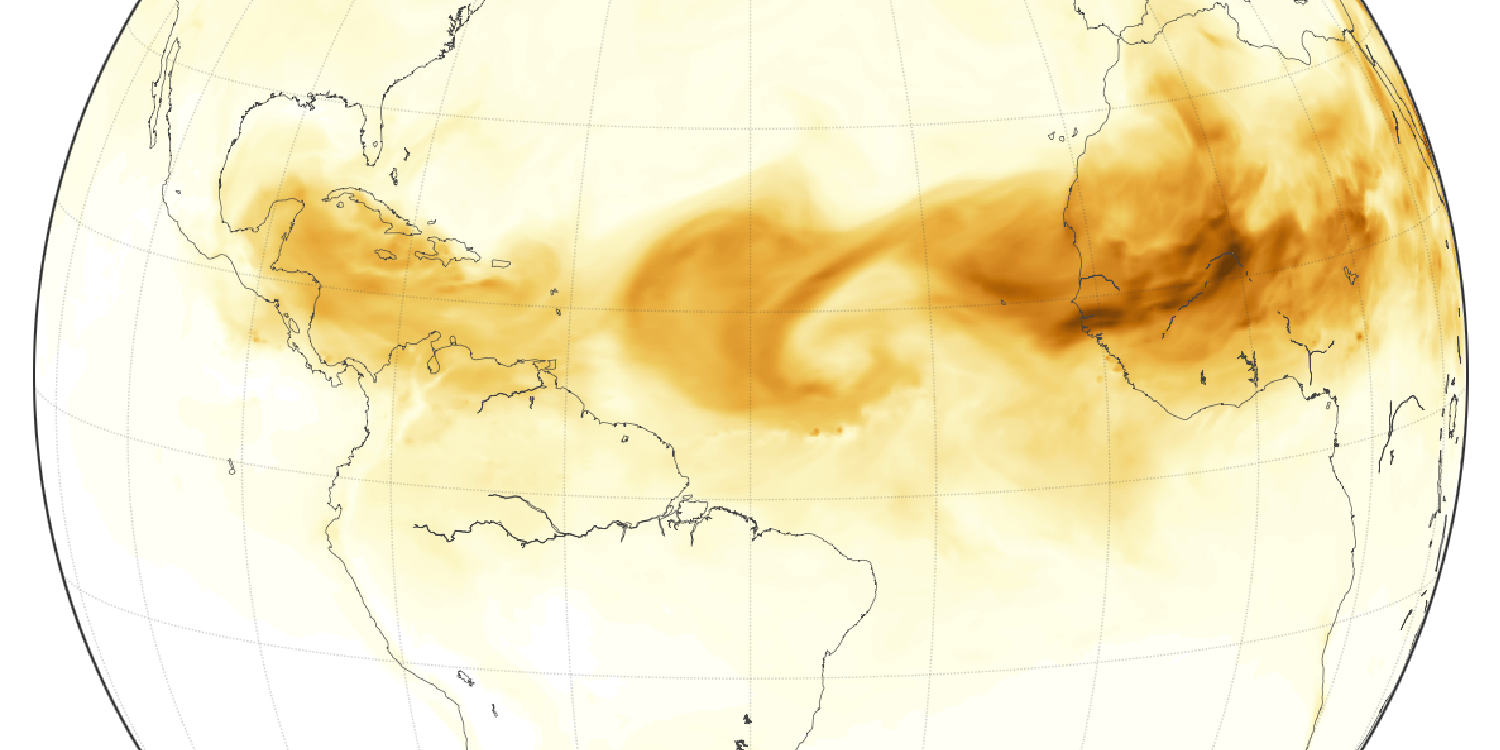 On June 18, NASA satellites began detecting thick plumes of Saharan dust passing over the Africa continent before moving westward over the Atlantic Ocean. As evidence, the skies across the tropical Atlantic region were stained a distinctive shade of yellow as winds streamed the Saharan dust to the west. According to a preliminary analysis, the tropical Atlantic experienced one of its dustiest weeks in 15 years.

TECQ reported that the particles in the air may measure 2.5 micrometers in size, which according to the Environmental Protection Agency poses moderate health risks. It had been noted by health authorities that the cloth facemasks used to help reduce the spread of COVID-19 may serve as a dual purpose to protect against the dust.

"Once inhaled, this dust can irritate a person's airways and cause respiratory issues — especially if that person suffers from an underlying airway or bronchial diseases, such as asthma or COPD," said Dr. Tim Connolly, a pulmonologist at Houston Methodist. 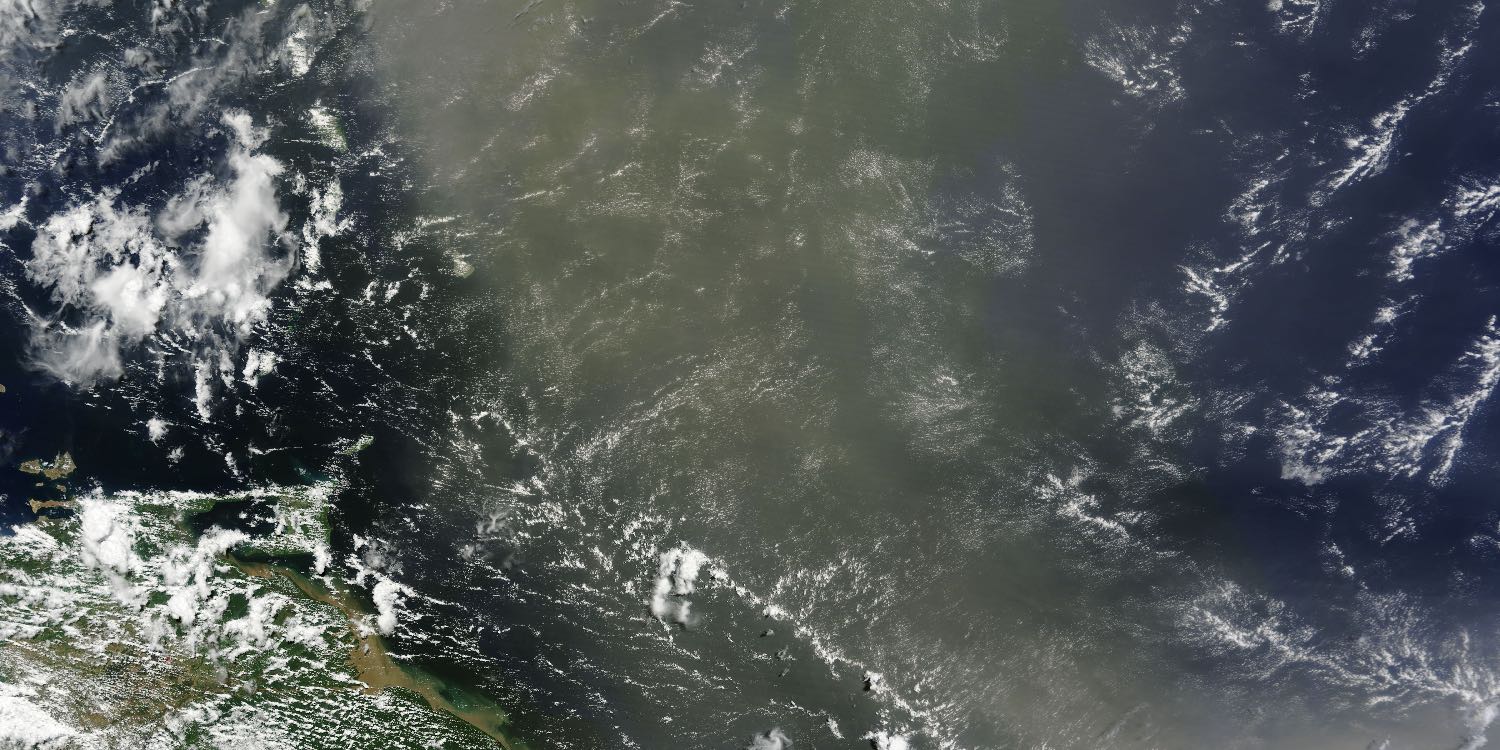 According to NASA, damage from a dust cloud depends on its dilution. Diluted clouds do little more than leaving a thin coat of dust on cars, and add color to sunrises and sunsets. Thicker clouds spell trouble for people with respiratory ailments. Dust clouds also carry pathogens.