Your Health / A risk of riding: skin cancer! 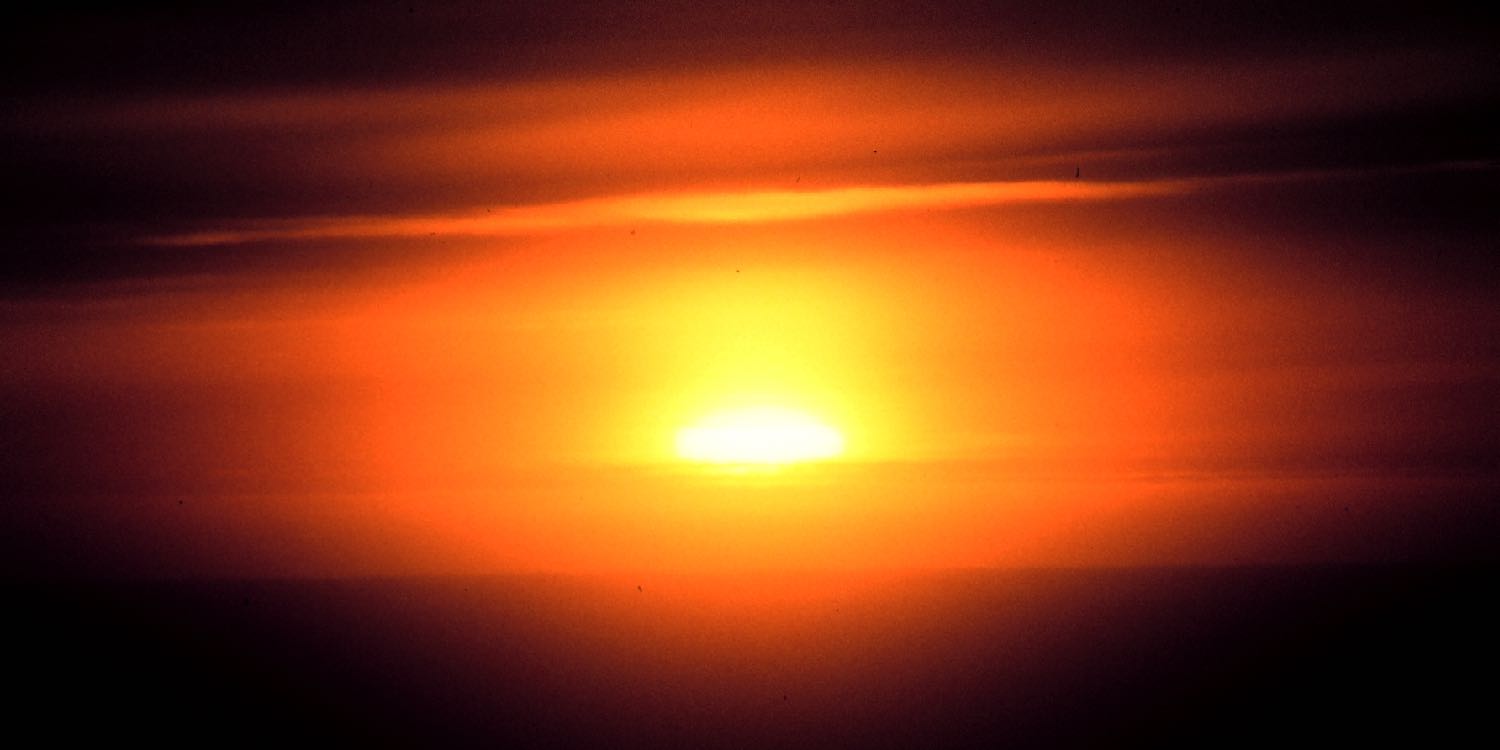 Sun seering through the clouds with harmful UV—Photo: NOAA

Melanoma is the most dangerous type of skin cancer—a leading cause of skin cancer-related deaths. This affects the melanocyte cells, for which the cancer gets its name; these cells are responsible for setting up skin and hair color.

The superficial spreading type—usually irregular in shape and color—is the most common and found most often in Caucasians. The nodular type is usually a blackish-blue or bluish-red raised area; however, some have no color. Usually found in the elderly is the lentigo maligna type usually as a result of sun exposure usually around the face, neck, and arms. They appear large and flat with shades of brown. Finally, the acral lentiginous melanoma is the most common form found among African Americans; however, it is the least common form overall. Ultraviolet light is probably the most important cause of skin cancer, but it is only part of the blame. Scientists have proven that DNA damage can be a result of UV exposure from sunlight or tanning salons. It is also believed that exposure to certain toxins or some substance that can weaken the immune system may raise the risk of contracting cancer. Certain genetic predispositions can also raise the risk of skin cancer.

The best prevention is reducing exposure to sunlight. It is most intense between 10 a.m. and 4 p.m. (10:00-16:00); these are the times to avoid it if at all possible. Wear hats, long-sleeved shirts, and strapped pants to avoid exposure. Some clothing even has an Ultraviolet Protection Factor (UPF) rating. UPF is a rating system used to evaluate the amount of sun protection a person receives from apparel.

Always use sunscreen! Make it standard operating procedure to use Sun Protection Factor (SPF) 30 or higher sunscreen. Also, look for both UVA and UVB blockers with waterproofing formulation. Products containing Zinc or Titanium are generally the broadest blockers of the suns rays. Stop every 30 minutes and apply the sunscreen. Sweat tends to remove the protection. Remember, sunscreen is required year round whether or not the sun is out. UV goes through clouds like radar!