Safe passing ordinance gets a boost in SA

The "Share the Road" took on a new meaning in San Antonio when Police Chief William P. McManus initialized a "sting operation" with police officers posing at cyclists to catch motorists who violate the city's Safe Passing Ordinance. The ordinance mandates that motorists in private vehicles provide a three-foot separation between them and cyclists as well as other vulnerable road users while passing. The violation is a class C misdemeanor with a fine up to $200.

Definitions of vulnerable road users can be found at Ordinance 202010-02-04-0097. (see also City's webpage for cycling.) Commercial vehicles are required to provide a six-foot separation. In early December, Boerne passed a safe passing ordinance in their city as announced by their mayor, Mike Shultz.

This escalation is in the wake of several cyclists hit by motorists in previous months including 39-year-old Monica Caban, a San Antonio triathlete who was hit and paralyzed from the waist down by a pickup truck on the I-10 footage road in October 2012. She continues to undergo rehabilitation with hopes to compete again as a triathlete.

Not all blame can be placed on motorists. Cyclists are notorious for breaking the law such as running stop signs or traffic lights. In Oregon, there is a movement to have a law passed that requires cyclists to obtain a license. Frustrated motorists contended that cyclists are breaking the law; this triggered a new slogan in the Beaver State, "Share the Law!" 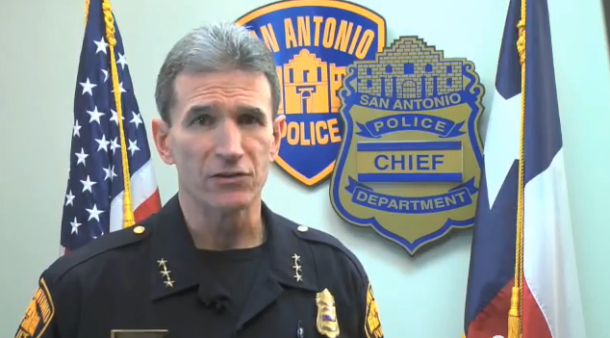