Two McAllister Park planned spurs met their fate during 2020. The original master plan called for a spur to connect the park to the Lorence Creek Preserve and Blossom Park and another spur to connect a planned trailhead on Elm Creek. But due to oppositions and tax revenue changes, one spur was canceled while another one hinges on whether or not there will be funding. 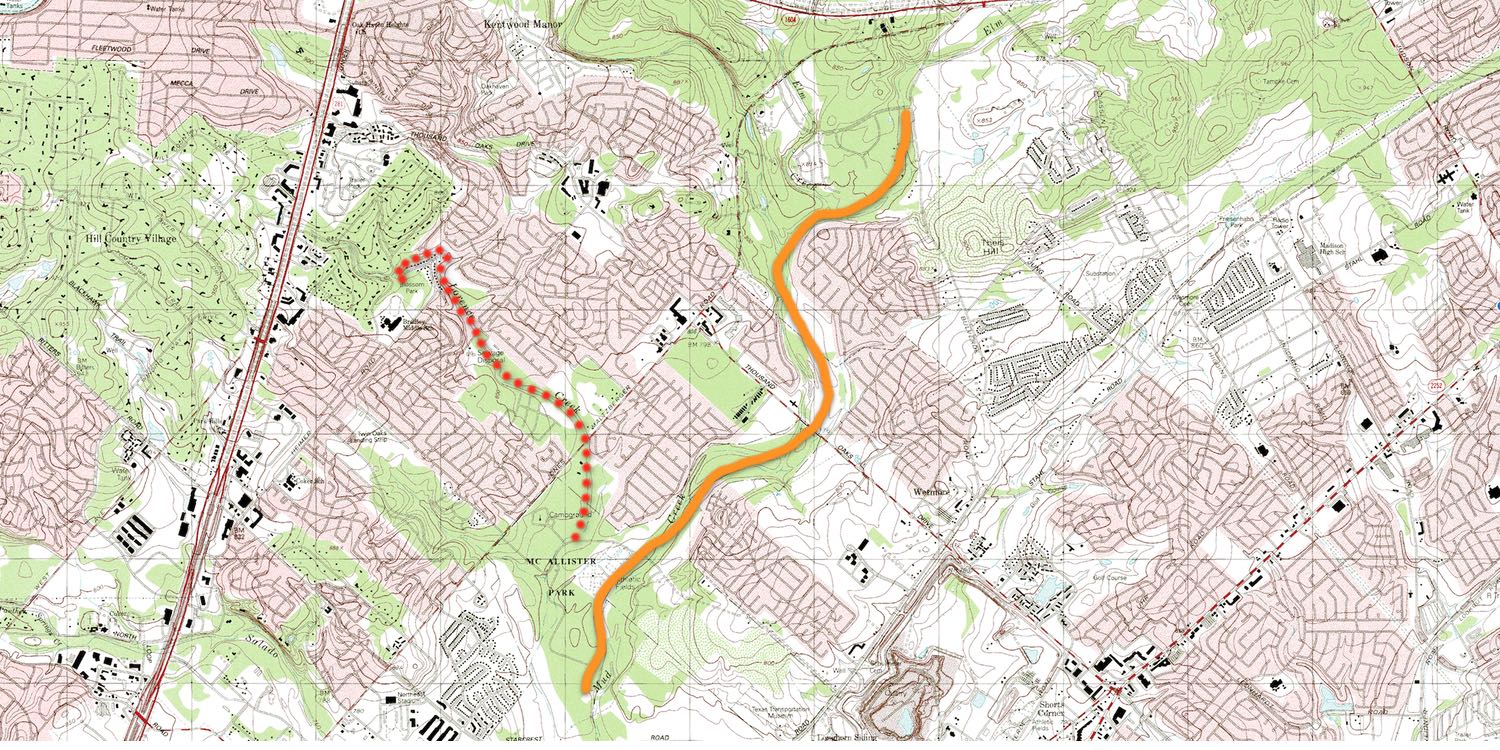 McAllister, the city's largest park that has 976 acres, is home to a major trailhead that already connects the park to the Salado Creek Greenway. The massive park already has trails designated for mountain biking noted as the Red and Blue trails.

The Lorence Creek Greenway spur was to connect McAllister Park to the Lorence Creek Preserve on Henderson Pass and Virgil Blossom Park on Heimer Road. Then a change of plans called for ending the paved trail at Lorence Creek Park. Then finally, the whole deal got called off. 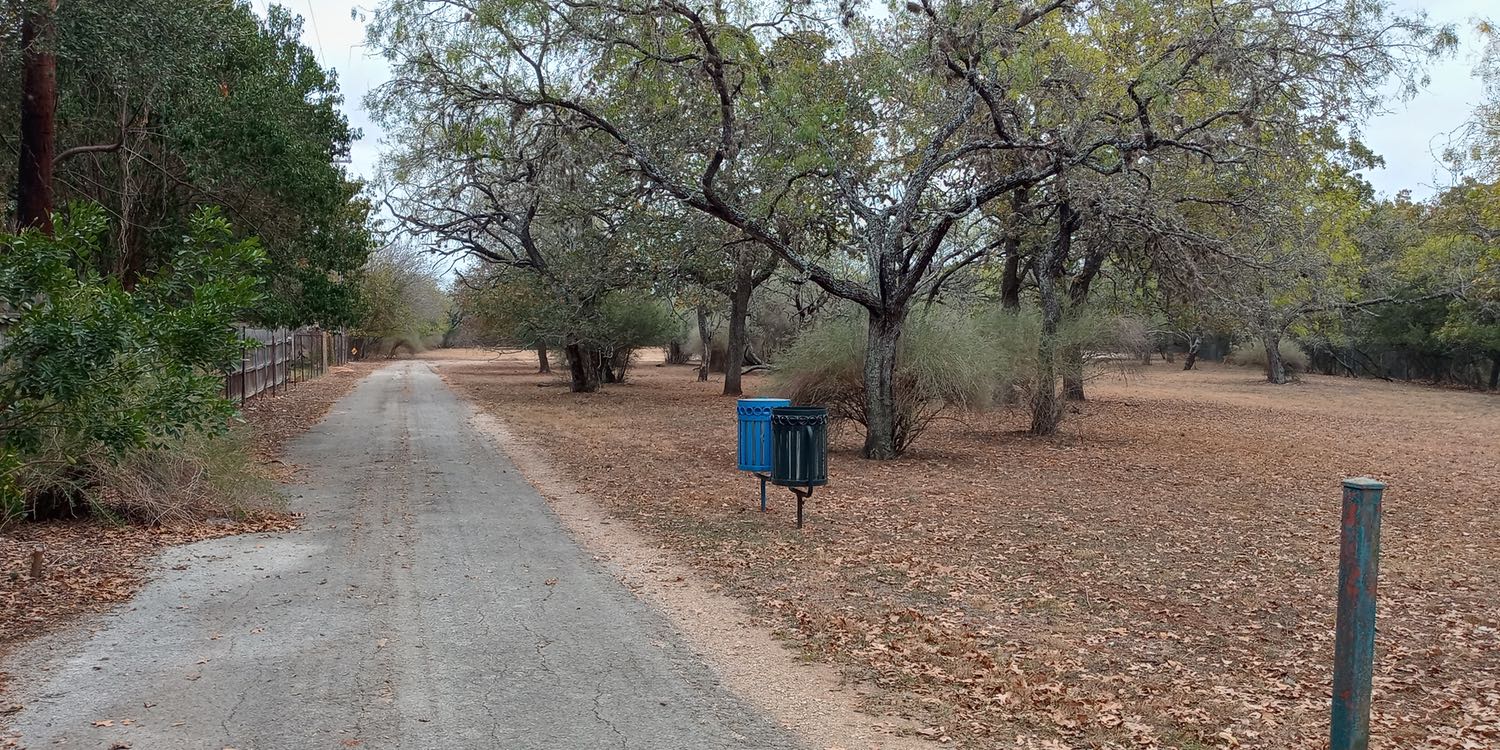 Parks officials met opposition from homeowners whose houses backed up to Lorence Creek and the Friends of Lorence Creek Nature Preserves organization. Their website at https://friends-of-lorence-creek.org/ stated opposition to a tax-funded greenway trail. They noted that Lorence Creek is the last-standing preserve in the area. Homeowners were concerned by the prospects of an increased crime rate and flooding runoff in their neighborhoods.

Parks Director Brandon Ross said that parts of the proposed trail were to be routed through private property that stood between the boundaries of McAllister Park and a city-owned right away that led to the preserve. The organization is wanting to utilize the land for the dedication of a Wounded Warriors venue.

When it was first learned in 2017 that there was a planned spur for this creek, mountain bikers reported that the Henderson Pass and Heimer Road bridges were not high enough to provide safe clearance for cyclists. It was concluded that paved crossings would be required for these major roads thus posing a safety concern. Cyclists prefer to avoid crossing streets if at all possible.

It was determined that a spur terminating at Lorence Creek could pose safety issues for many cyclists. Henderson Pass does not feature a bicycle lane, thus making it hazardous for cyclists to reach from their homes in the area.

Now that the Lorence Creek trail is out of the picture, it freed up funding for a trail to be constructed from Eisenhower Park to Rogers Ranch.

Ross is hoping for the development of a greenway for Mud Creek and Elm Creek. He said that the engineering work can be done in four to five months. The ultimate plan would take up to three years to connect McAllister's dog park trailhead with a greenway that would run along Mud Creek past Thousand Oaks and then follow Elm Creek to the Bulverde Road-Redland Road area. 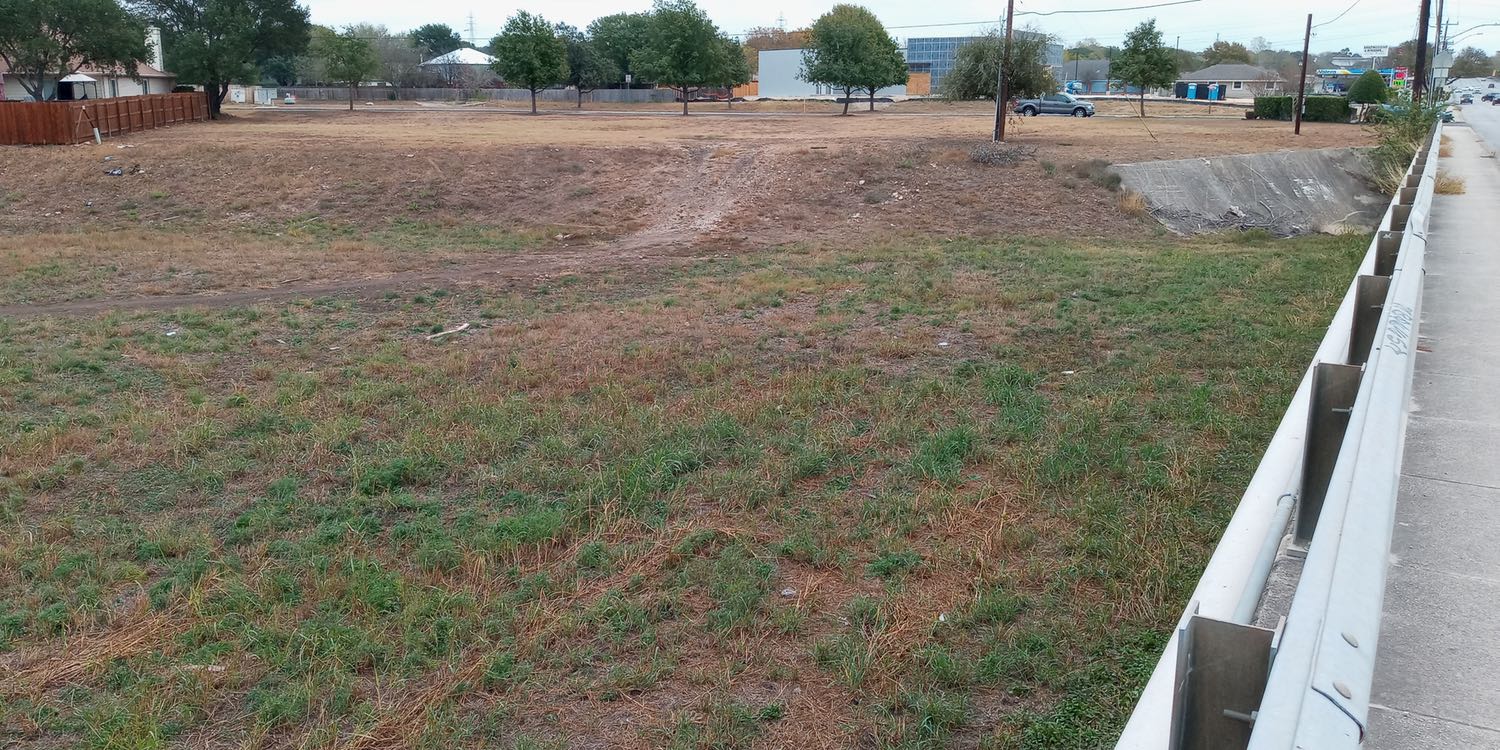 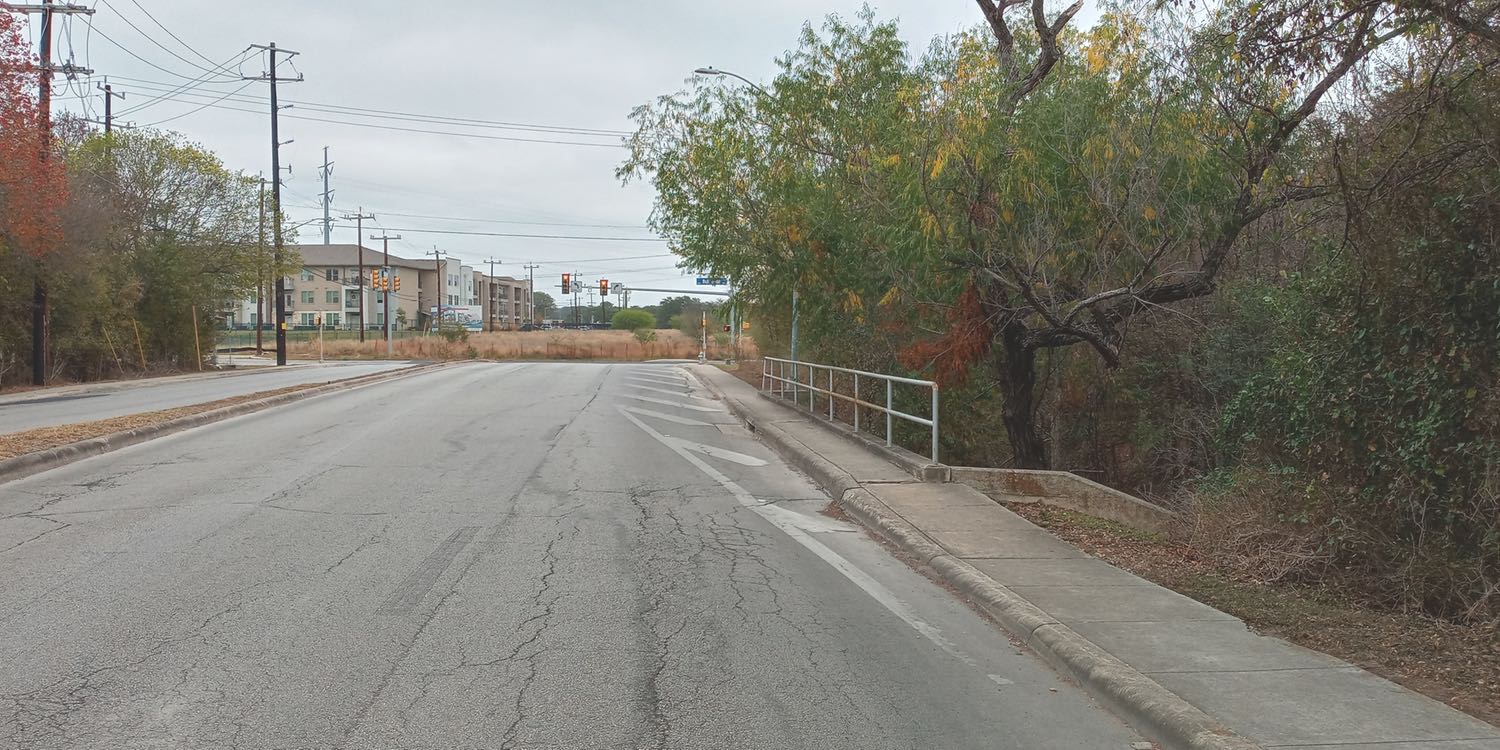 Bridge over Elm Creek next to the Redland - Bulverde Road intersection—Photo: SRR

The Elm fork is behind the Fall Valley Subdivision that is located a block east of the Thousand Oaks strip center at the corner of Thousand Oaks and Jones-Maltsberger Road. Phase I will take the trail to Thousand Oaks. At the moment, there is no funding for this effort. Due to recent funding changes, the revenue must come from Bexar County resources.

Oppositions to a greenway trail passing through non-city property are nothing new to park officials. Earlier 2020, it was reported that a base commander nixed the relocation of a fence at Fort Sam Houston so that a path could be constructed to connect Salado North and Salado South trails. See related article: Update: What happened to the Salado north and south connector?